‘More stringent measures would be taken by the State in the coming days keeping in mind the prevailing situation,’ the government’s counsel told the Court. 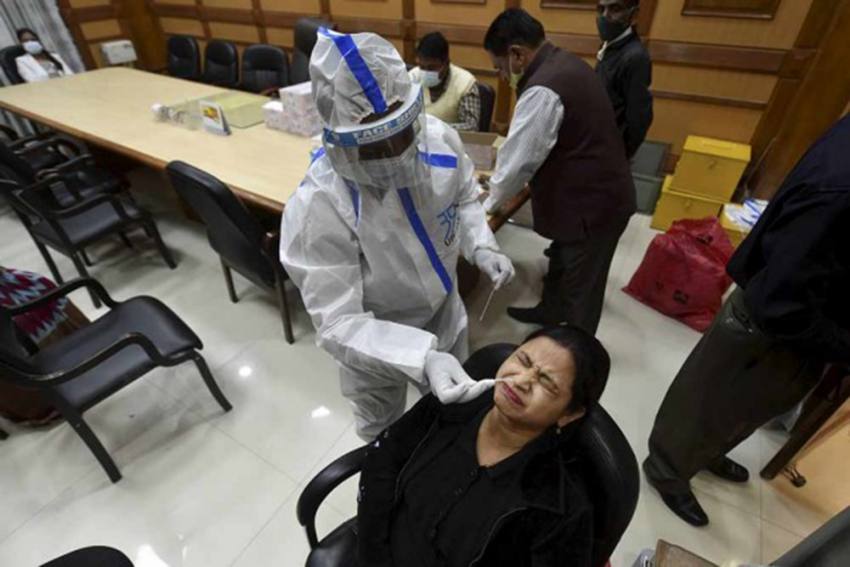 The Court also asked the government to inform as to what action has taken so far in order to help or rehabilitate such children, or if any policy has been framed in regard to these Covid orphans.

A division bench comprising Acting Chief Justice Ravi Malimath and Justice Jyotsna Rewal sought a report from the state government while hearing a Public Interest Litigation and some other petitions filed in the court highlighting the need for interventions of the government, and alleging inadequate facilities and infrastructure in the state to deal with the Corona pandemic.

During the hearing, the issue of migrant labour coming to the state for the impending harvesting season of apples was also highlighted. The Court observed that the apple marketing,which already has suffered badly during the pandemic, particularly during the second wave, may act as a  reason for further spread of the Covid.

The State ‘s senior Additional  Advocate General assured the Court that due care would be taken  to ensure that the migrant labour  entering Himachal Pradesh will be vaccinated  and proper SoPs will be followed to prevent chances of infection spread.

All the tourists coming to the state have also been advised to either carry a negative RTPCR test report or a certificate to the effect that they have taken one/two shot(s) of the vaccine.

“More stringent measures would be taken by the State in the coming days keeping in mind the prevailing situation,” the government’s counsel told the Court.

The state government on Wednesday had admitted the sudden spurt in the cases during the past 15 days as daily caseload has increased to 245 cases. The number of deaths, which remained one or two per day, has also risen to four on Wednesday sending more alarms to the state .