Himachal Pradesh government has brought the bill inside the assembly to amend Lokayukta act, as it has been unable to appoint new Lokayukta for almost four years now. The amendment in the act will make High Court judges also eligible for the post. 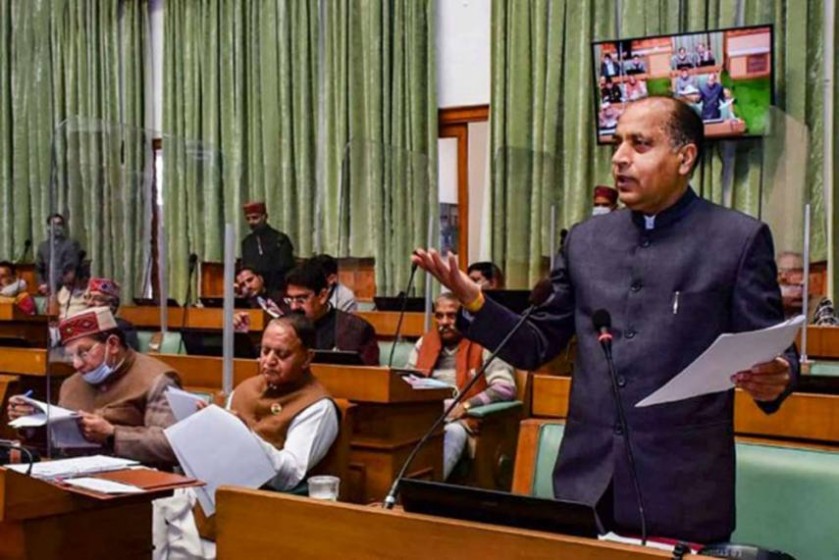 Himachal Pradesh government introduced a bill to amend its Lokayukta Act inside the state assembly on Saturday.

Behind the government’s decision to amend the act is its inability to appoint new Lokayukta for almost four years now. The amendment in the act will make High Court judges also eligible for the post.

The Lokayukta is an anti-corruption authority constituted at the state level.

The bill was introduced in the assembly by Chief Minister Jai Ram Thakur, who is also the state’s home minister.

Under the provisions of Himachal Pradesh Lokayukta Act, 2014 only a retired Supreme Court judge or Chief Justice of High Courts are eligible for the office of the Lokayukta.

“It has become difficult to fill up the post of Lokayukta, because as per the existing provisions only very few persons fulfil the eligibility criteria,” said Thakur while introducing the bill inside the assembly.

Thus, in order to expand the zone of consideration for the eligible persons, he said it has been proposed to make judges of the High Court also eligible for the post.

He added although it's not yet clear if the opposition Congress will endorse the government move in the House.

The existing Lokayukta Act was enacted in 2014 to inquire into the allegations of corruption against certain public functionaries and for similar matters.

Himachal Pradesh was pioneer in the country to have enacted the Lokayukta Act in 1985-86, even as most of the Congress ruled states were not prepared to have such a legislation or even include the office of the Chief Minister within the ambit of the act.

The post of Lokayukta in Himachal Pradesh has been vacant since the term of Justice L S Panta, a retired Supreme Court Judge ended in January 2017.

With the state slated for assembly polls in 2022, Jai Ram Thakur government has been facing criticism for its inability to able to fill up the post of the Lokayukta during its tenure.