There are allegations that chief Minister Jai Ram Thakur is making administrative changes to get officers of his choice at key positions before 2022 assembly polls. 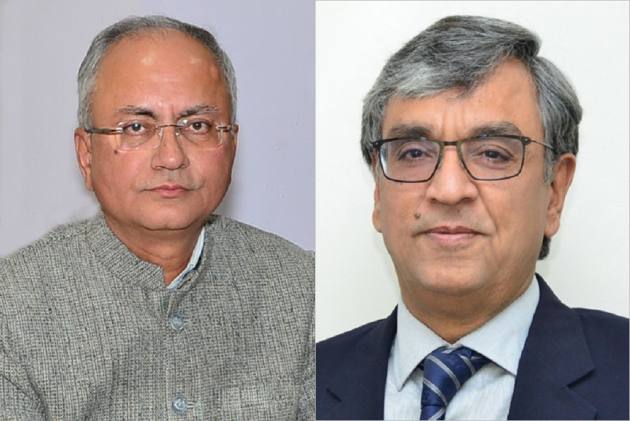 As per the notification issued on Thursday, Khachi has been appointed as State Election Commissioner against a position vacant since the retirement of P. Mitra in May 2021.

The change of Chief Secretary in the middle of monsoon session of the state assembly has surprised many.

The opposition Congress staged a walk out protesting against abrupt replacement of the Chief Secretary.

Senior most IAS officer in the state after Khachi ,Ram Subhag singh was additional chief secretary industries ,transport,labour  and employment.