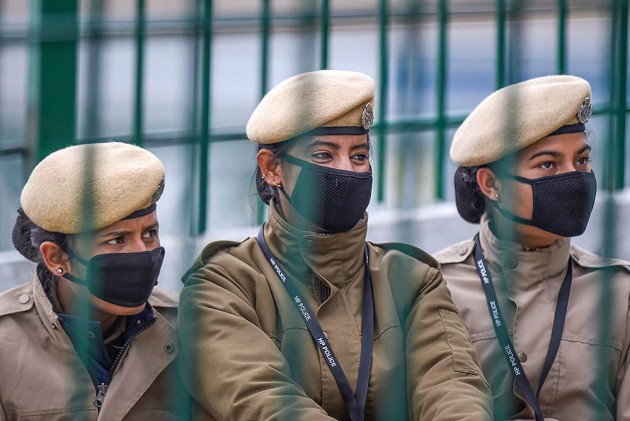 As the country is in the midst of an intense battle with Coronavirus, 226 Himachal police personnel were entrusted with an unusual mission. A team of 39 inspectors, sub-inspectors, 38 head constables, 89 constables and 46 women constables searched the mountainous terrain of the state, looking for 414 missing persons. The month-long exercise undertaken by the Himachal Pradesh Police occurred between August 8 to August 31. The mission was a success according to Director General of Police Sanjay Kundu. “The police teams have succeeded in tracing 414 persons—111men, 252 women and 51 children," he said.

The highest number of missing persons cases solved were in Mandi district –where the teams traced 70 missing people. This was followed by Sirmaur (62 persons), Shimla (59 persons) and Kullu (50 persons).

Manishaa (20), went missing from home in July this year from Shimla district and was traced in Solan. Two teenagers aged between 13-15 years, who disappeared from Mandi district were found and returned to their parents.

As per police records 18,571 persons have gone missing during the last 12 years from 2008 to 2020. Out of these, 16,958 persons have so far been traced by the police. “Overall percentage of traced persons in Himachal Pradesh is 91.31%, which is quite satisfactory,” DGP Kundu said.

This is not the first time, Himachal Pradesh Police has undertaken such a mammoth search exercise. In 2013, the state police launched two special search drives. A total of 304 missing persons were traced. In 2015, as part of a nationwide special campaign to trace missing children, under “Operation Smile”, 51 missing children were found in the state. In 2017, 2018 and 2019, the state police solved 210, 252 and 365 missing-persons cases respectively.