Reports of inhospitable weather conditions over Rohtang Pass (13,059 feet) have led to serious worries to the Himachal Pradesh government. 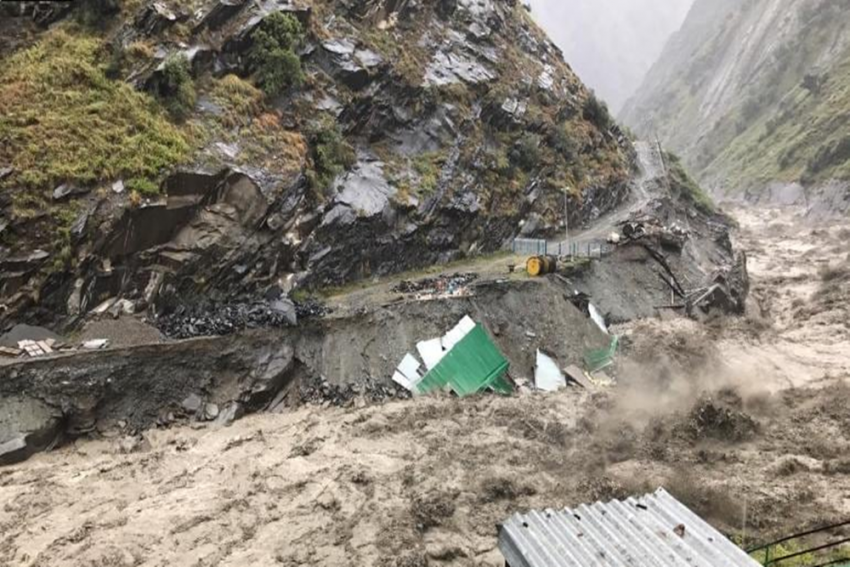 Emergency rescue operation for 175 tourists, including 60 women and 16 children, many of whom also facing health issues, will begin today even as reports of inhospitable weather conditions over Rohtang Pass (13,059 feet) have led to serious worries to the Himachal Pradesh government.

Deputy Commissioner Lahaul Spiti said the state-owned helicopter has been made available to the district administration by the General Administration Department (GAD) and all arrangements for airlifting of the tourists have already been made.

“The biggest worry remains the weather .The conditions over Rohtang Pass could create some issues of visibility .We are just waiting for the helicopter to take off and cross Rohtang Pass” said Neeraj Kumar

There have been distress video messages coming from the tourists, especially women, who are in utter panic. A few of them have complained of medical issues.

“The children too have developed ailments. There is an urgent need to rescue us. We are in terrible conditions though some bare minimum facilities have been made available here,” a woman posted a video message on Social media.

“Most of these people are lodged in small guest houses or private houses as local Mahila Mandals and panchayats have come to their rescue after smashing all three bridges, which were vital to their return from the Pattan valley,” said Deputy Commissioner, Lahaul-Spiti Neeraj Kumar.

Most of these tourists were caught unaware as Lahaul-Spiti never witnesses rains, flash floods, and other weather emergencies.

On Wednesday, the cloud burst which triggered flash floods, resulting in 11 deaths, led to the washing away of all the bridges.

“We tried to explore ways to evacuate them through Pangi but the area is also cut off due to damage suffered by a bridge maintained by the Border Roads Organisation (BRO). I have sent SOS to the government for arranging a helicopter, which is the only option” he said.

Meanwhile, the administration has provided the tourists with all necessities including food and lodging but because of the children, the evacuation is required to be done immediately.

The area was still facing the rains and habitation measures underway had also happened.

It was in 2018 when a massive rescue operation was taken up for airlifting nearly 300 tourists stranded in Spiti and Lahaul valleys following heavy snowfall, rare to happen in September. The Indian Air Force helicopters were pressed into service and operation continued for three days.

After the commissioning of the Rohtang Tunnel in October 2020, the tourist’s influx to Lahaul-Spiti has increased manifolds. Despite advisories issued by the government the tourists continue to take the risks of travelling.

Yesterday, the BRO had announced that no vehicle will be permitted to go Keylong-Leh Highway. There were also restrictions on the tourists travelling to Lahaul Spiti.