Himachal To Have Asia's First Institute For High-Altitude Healthcare, Research

Himachal government also clears plan to set up India’s first indoor ski park at Kufri near Shimla at a cost of Rs 250 crore. 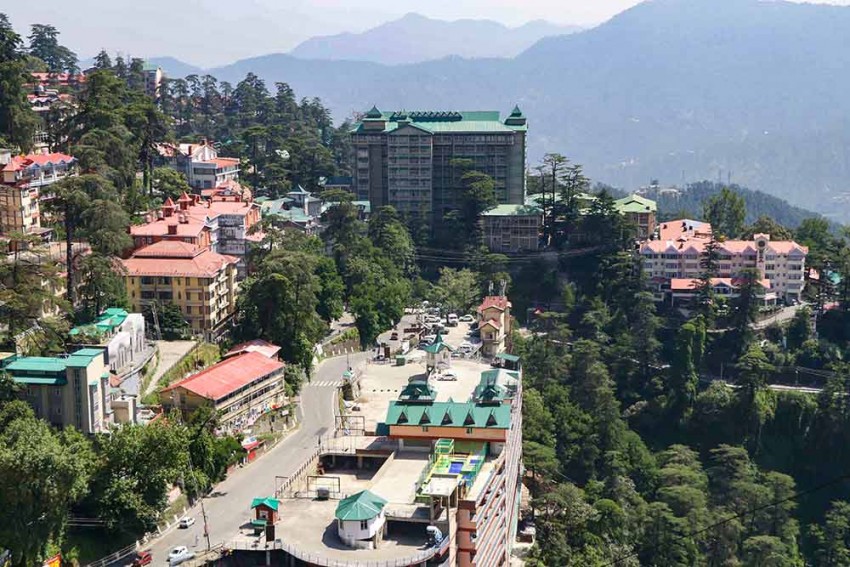 Himachal Pradesh will have Asia’s first mountain institute for advanced research, rescue and free high-altitude emergency medical services which will also help the neighbouring hill states of Uttarakhand and Jammu and Kashmir.

Six Sigma Star Healthcare, which holds expertise in providing multiple services in the healthcare sector, apart from handling rescue and relief operations in the disasters, has signed an MoU with the Himachal Pradesh government to invest Rs 100 crore to set up the institute in Shimla district.

Members of the Delhi-based private consultancy, trained by expert medical professionals from the Indian Army, have already identified land at Chharabra near Shimla and Nauradhar in Sirmaur for the ambitious project.

The agency has also planned to take over a hospital at Baddi for running the medical care services in the niche areas of research and diagnosis, particularly on the problems relating to high-altitude areas and mountain terrain.

Major General (retired) Atul Kaushik, who is an advisor to Six Sigma star Healthcare, apart from being an expert on avalanches and other mountain hazards, told Outlook, “Six Sigma is already providing free high-altitude medical services to the pilgrims at Amarnath, Kailash Mansarover, Kedarnath, Manimahesh. It had also done pioneering work in the disasters like the Uttarakhand flood and Nepal earthquake. We will have a base in Himachal Pradesh, first-of-its-kind institute, to expand the activities at Churdhar – an enchanting peak at height of 11,965 feet in Sirmaur district.

Churdhar, the highest snow-capped peak in Shivalik ranges, is also a pilgrimage site with one of the toughest tracks almost like that of Badrinath and Kedarnath peaks of the Garhwal region.

There is a huge wealth of herbs and alpine flora, which has caught the attention of the Six Sigma for undertaking multiple research projects on medicinal herbs, its use in treatment and cure of several diseases.

Himachal Chief Minister Jai Ram Thakur, who was present at the signing of the memorandum with the Six Sigma, on Wednesday said, “Himachal Pradesh will really be benefited with the setting of the world-class institute not only to provide quality healthcare services to the people but also on different sectors like research, innovations and helping the state in case of mountain disasters during snow, avalanches, accidents, fire hazards, flash floods and landslides in the interiors.

Organising medical care during the pilgrimages to Manimahesh yatra will be a great service to the local administration.

The medical director of the Six Sigma Healthcare, Dr Pradeep Bharadwaj, said “The institute once being operational will provide jobs to 727 youths. The objective of the institute is to develop all type of research in allopathy, homoeopathy, Ayurveda, naturopathy and yoga concerning high-altitude mountains and to educate professionals in mountain medicines.”

Meanwhile, the state government on Thursday also cleared the plan to set up India’s first indoor ski park at Kufri near Shimla at a cost of Rs 250 crore. The components included an indoor ski park, palatial mall, five-star hotel, amusement park, gaming zone and food court, shopping arcade and other amenities and would have a parking facility for more than 1,000 vehicles.

The promoter of the mega project and owner of Nagsons Developers, Nishant Nag, said, “The project has been designed by Infinity Design Studio, Mumbai, and will be executed by Unlimited Snow, Netherlands, makers of Ski Dubai and Ski Egypt. The project is expected to start in March 2021 and will become functional by April 2022.”