In a letter to the National Commission for Women, the state women’s commission said reports about the actress being harassed were ‘extremely disturbing’. 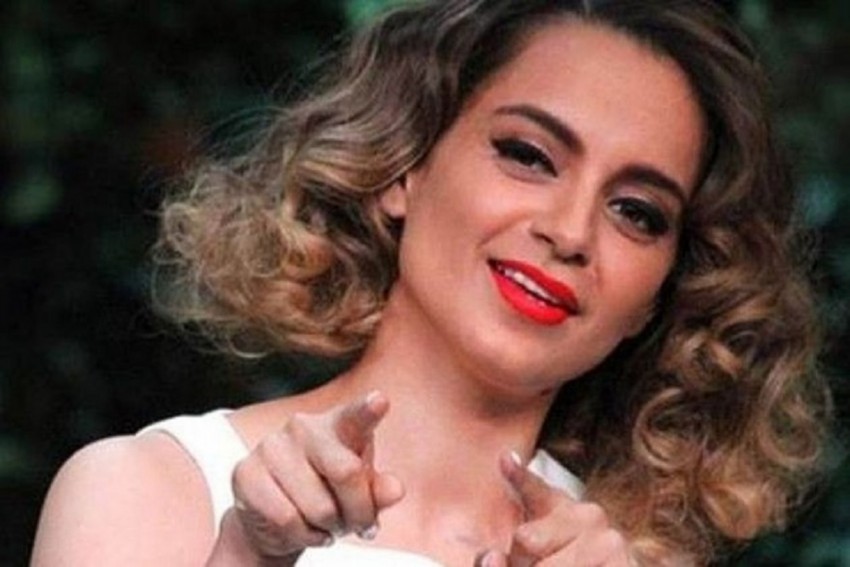 In a new twist to ongoing Ranaut –Raut row, Himachal Pradesh Women’s Commission on Thursday wrote to the National Commission for Women seeking it’s immediate intervention in the matter relating to Brihanmumbai Municipal Corporation’s (BMC) attempt to demolish Kangana’s office in Mumbai, and claimed that the Bollywood actress was being harassed.

In a suo motu action based on media reports and public growing rage, the state women Commission informed the NCW that Kangana , who’s from Himachal Pradesh, has made the state proud, nationally and internationally.

Media reports about how her office was demolished and how she was harassed by the BMC and other political leaders were extremely disturbing, and “therefore the commission intends to take-up the issue with your office for taking it up with appropriate authorities” wrote the Commission's member secretary.

Earlier in the day, Chief Minister Jai Ram Thakur launched a scathing attack against Maharashtra’s Shiv Sena government for resorting to illegal action against the Bollywood actress out of ‘ political vendetta.’ He said such atrocities and harassment of the girl from Himachal Pradesh will not be tolerated. This was highly condemnable and it has also caused a wave of anger not only in Himachal Pradesh but the entire country, said Thakur.

Former Chief Minister Prem Kumar Dhumal said the " Shiv Sena- Congress -NCP has done a grave injustice with Kangana Ranaut, a national award winning actress. The action of the Shiv Sena-led BMC was an act of vendetta, arbitrary and biased to torture Kangana because of her statements against the movie mafia and those backing it."