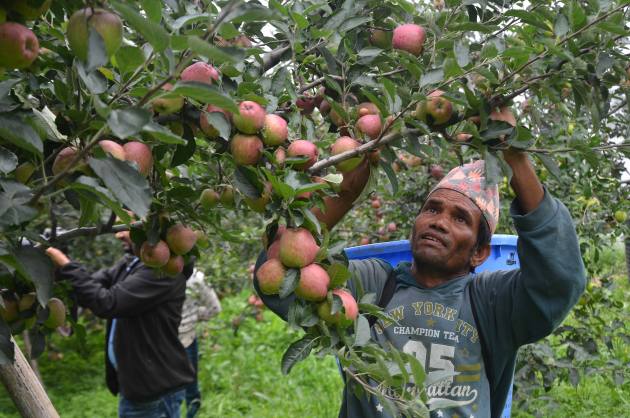 Price of red delicious Himachal apples in metro cities and local markets of Shimla see a massive discrepancy. In metros like Delhi and Mumbai, the Himachal apples get easily sold at Rs 200 per kg. But to comprehend the real plight of the indigenous orchardists, one has to come to the wholesale markets located at Shimla’s Dhalli or Parala where they are losing a hard-earned season as apples are getting sold at rates less than potato in the retails.

The crash in the apple prices, between 65 to 70 percent in the wholesale rates, is the worst-ever crisis in the past 10 years, and many believe it is the result of a cartel to rob the apple growers in the season full of hardships from Covid to high input costs.

“The growers have been told to stop harvesting for a while to let the market become stable but do you think it’s a solution? The apple crop has to come to the markets eventually if not today but tomorrow again, the price will not recover. Who is the loser? The grower”,  alleges Sanjay Chauhan, former Shimla Mayor, who has been persistently asking for the government interventions.

Chauhan quotes the example as how Kashmir apple was bought by the government to help the growers last year during the crisis. The Himachal Pradesh Chief Minister Jai Ram Thakur has already washed off his hands though admitting that the price-crash is highly worrying and unfortunate.

Chauhan wonders why the government is so indifferent by the crisis being faced by the growers/farmers and implement a Market Intervention Scheme on the  lines of Kashmir apples.

What is further frustrating for the growers is the fact that the bulk buyers are requesting for additional layer (7th layer) in the 20 kg box, which increases its weight even upto 28 to 30 kg while the selling price remains stuck at Rs 1200 even for the best quality apples. Only few selected varieties are selling at Rs 1400 per box . 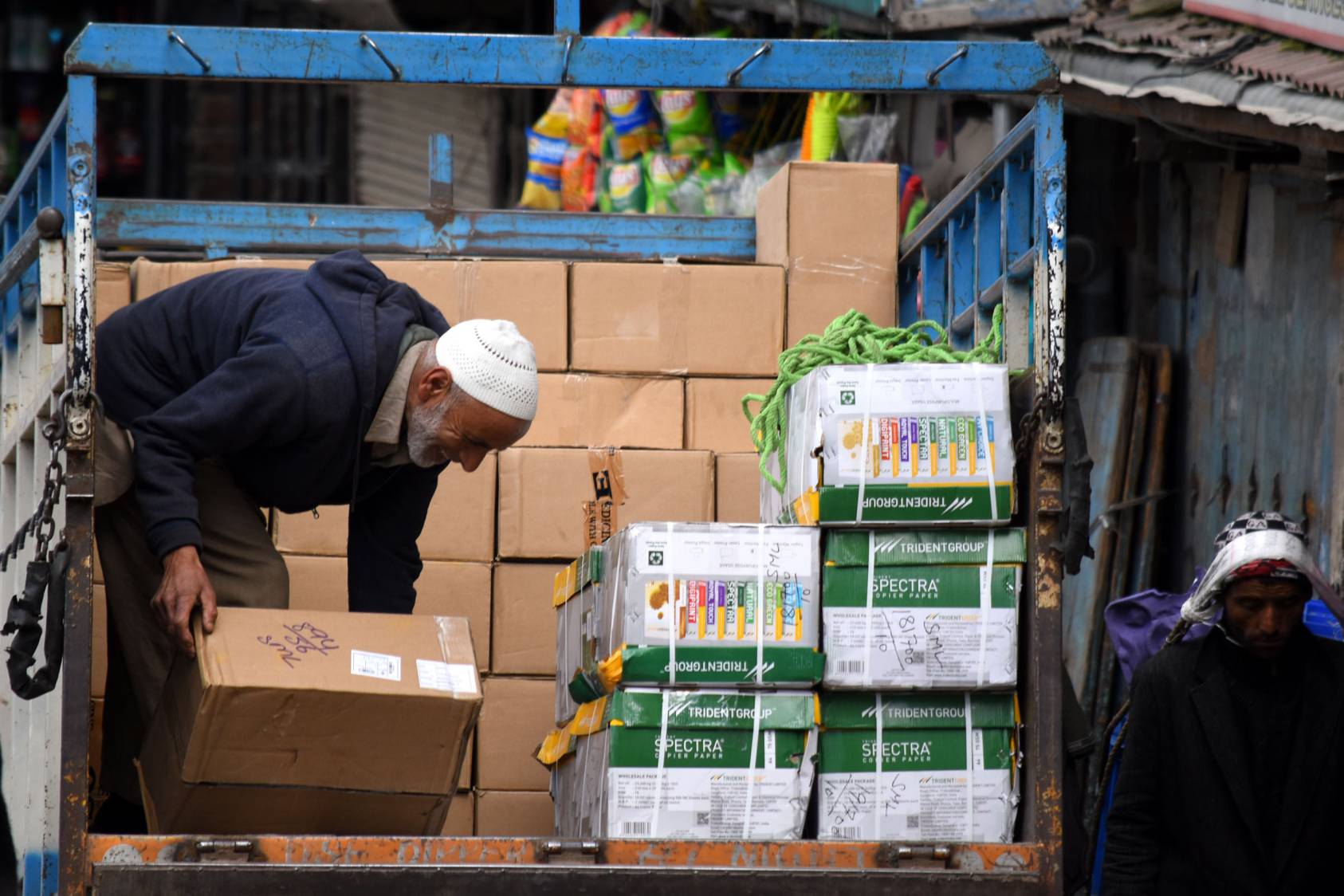 “We are being cheated ,looted and robbed in the mandis. Aartiyas are calling the shots and ruling the roost .The bulk buyers and Aartiyas stocking the produce in their stores to make profits once the season is over “ alleges Manoj Chauhan, an orchardist at Jubbal-Kotkhai.

Agriculture Produce Marketing Committee (APMC) Chairman Naresh Sharma  holds the quality of the fruit coming to the market accountable for the price crash. In his words, the size of the fruit and its colour is quite unimpressive. Massive hail storms during the early days also affected the shape and left hail marks .The dry spell (weather) has also impacted the quality of the fruit, barring certain pockets of the apple growing areas.

“ We are issued stern warnings against underhand trading .The growers should immediately complain if they detected such a thing” he asks.

Apple economy in Himachal Pradesh is worth Rs 5000 cr .This year, Himachal was expecting to market around four crore apple boxes of which more than two crores are still to be harvested or transported to the markets.

The market crash is going to have a greater impact on the state’s economy.

Some reports say there are chances of American apples and some of the export varieties from Iran likely to hit the Indian Markets via Mumbai ports by September 2021. The big apple suppliers are currently doing massive buying in Iran as per information received by some members of APEDA ( Agriculture and Processed Food Products Export Development Authority) .

“ This is a new worry and also a challenge for the apple growers not alone in Himachal Pradesh but also Kashmir .Their quality is extremely good and the price at which they will flood the markets is going to be a new blow” fears Prakash Thakur, a former director at APEDA .

Meanwhile a new set back has come to the growers from the prices announced by Adani Group, which are even lower than it had fixed 10 years back .The group has three major CA stories in the state and have been doing bulk buying directly from the orchardists for best quality apples .

The prices announced for premium apples are around 20 per cent less as compared to Rs 88 per kg last year.

“It’s very disheartening and the apple growers should boycott the organisation this time,” said Harish Chauhan, president of the Fruit, Vegetable and Flower Growers Association.