All the passengers and crew members on board GoAir flight have been deplaned safely. 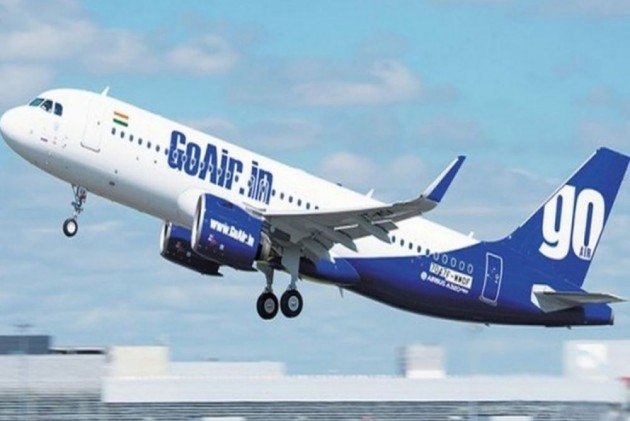 The right engine of a Bengaluru-bound GoAir flight caught a "small" fire after a bird hit it at the Ahmedabad airport during take-off on Tuesday morning, which has been doused, the airline said.

All the passengers and crew members on board GoAir flight G8 802 have been deplaned safely, a GoAir Spokesperson said in a statement.

The number of persons on board, however, could not be immediately known.

"The right engine of GoAir flight G8 802 from Ahmedabad to Bengaluru is suspected to have suffered from a foreign object damage (FOD) while on take-off roll. The suspected FOD resulted in a small fire which has been doused," the statement said.

"The damage has been confirmed due to a bird hit. The aircraft is now being inspected by the GoAir engineering team," ANI news agency quoted the spokesperson as saying.

All passengers and crew are safe and no emergency evacuation was deemed necessary, it said.

An alternate aircraft has been arranged to accommodate the passengers, the spokesperson said, adding the revised departure from Ahmedabad is scheduled at 1.30 pm due to the closure of the Bengaluru airport runway till 3 pm.

The airline sincerely regrets any inconvenience caused to its passengers, GoAir said.

(With ANI and PTI inputs)