An investigation revealed that the boy sustained bullet wounds during New Year's eve celebrations organised near his residence. 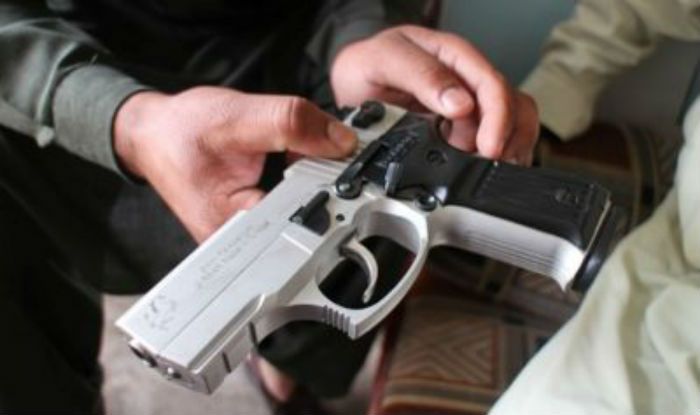 The incident took place at around 11 pm and police were informed about it by hospital authorities.

An investigation revealed that the boy sustained bullet wounds during New Year's eve celebrations organised near his residence, a senior police officer said.

Witnesses claimed they heard the sound of firecrackers going off and later found the boy lying unconscious, the officer said.

The victim was declared brought dead at a nearby hospital, he said.

The officer said it appears that the boy sustained bullet injuries, though the exact cause of the death will be confirmed after post-mortem.

Several people have been questioned and examined in connection with the incident, the officer added.

In another incident, a 12-year-old boy was shot at during New Year's eve celebrations in northeast Delhi's Welcome area, police said.

The boy is undergoing treatment at a nearby hospital and is out of danger, the officer said.

Investigations revealed that the incident took place when a group of people including the victim's neighbours were celebrating new year on the terrace of their house. An unidentified person opened fire at him, the officer said.