The petition also demands a CBI inquiry into the matter. 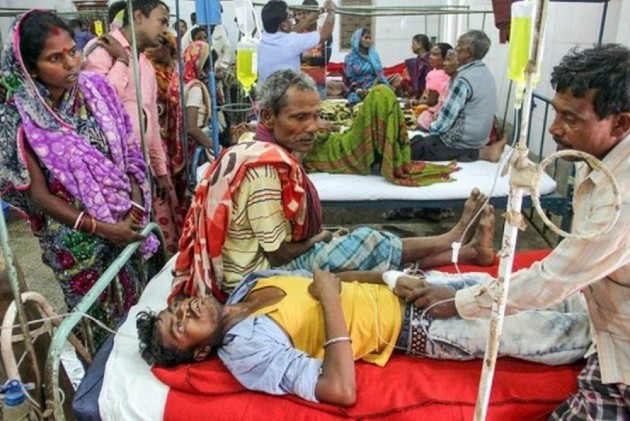 After hearing a PIL on the recent hooch tragedy which left over 70 people dead in Uttarakhand and neighbouring Uttar Pradesh, the Uttarakhand High Court has sought a reply from the state government on the tragedy.

The PIL filed by Haridwar resident Pramod Sharma pleads that the District Excise Officer, Haridwar should be suspended and instructions for lodging an FIR should be issued against him.

The petition also demands a CBI inquiry into the matter.