Hope Farmers Gets Justice, Will Be Relief To All: MP Dharmendra

Braving the cold and rains, thousands of farmers, mainly from Punjab and Haryana, are protesting at various borders of the national capital for more than a month against the new agri legislations. 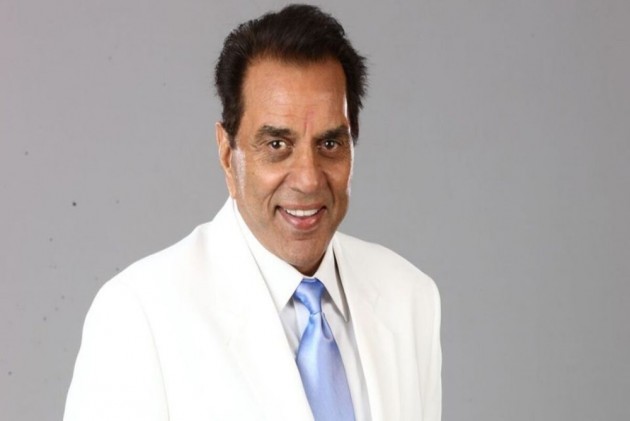 Ahead of the seventh round of talks between the central government and protesting farmer unions, veteran actor and former MP Dharmendra on Monday said he prays with all his heart that the farmers agitating against the three farm laws get justice today.

Braving the cold and rains, thousands of farmers, mainly from Punjab and Haryana, are protesting at various borders of the national capital for more than a month against the new agri legislations.

"I hope today my farmer brothers get justice. I pray with all my heart. Every noble soul will get relief," Dharmendra, 84, wrote in Hindi on Twitter.

This is not the first time the screen icon has spoken up in the wake of the farmer’s crisis.

In December, Dharmendra urged the Centre to find a solution to the protests over the farm laws.

"I am in extreme pain to see the suffering of my farmer brothers. Government should do something fast," he had tweeted.

The government has presented these laws, enacted in September, as major agriculture reforms aimed at helping farmers and increasing their income, but the protesting unions fear that the new legislations has left them at the mercy of big corporates by weakening the MSP and mandi systems.

On Sunday evening, Haryana Police fired teargas canisters to thwart a march of a group of agitating farmers towards Delhi at Masani barrage in Rewari district.

Farmers first broke police barricades put up near Bhudla Sangwari village and then started moving towards Delhi in the evening.

A large number of farmers from Rajasthan, Haryana and some other places have been protesting on the Jaipur-Delhi highway for the past several days.