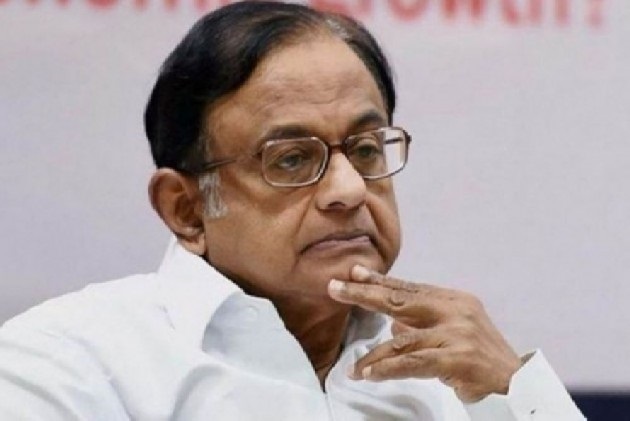 Senior Congress leader P Chidambaram on Monday expressed hope that the President will intervene and instruct the Rajasthan governor to convene a session of the state assembly.

The former Union minister alleged that BJP-appointed governors have violated the letter and spirit of the Constitution and have in the process "gravely impaired" parliamentary democracy, its conventions and traditions.

Chidambaram said the President has the “absolute authority” to tell the governor that what he is doing is wrong and ask him to call an assembly session.

"I still believe that the President of India can intervene and instruct the governor to convene an assembly session," he said when asked whether the president can directly intervene in the
matter.

"I hope better counsel will prevail and wise people can instruct the governor that he must summon a session of the assembly," the Congress leader said, noting that the governor has no discretion of his own in the matter.

Chidambaram said if the chief minister, who is accused of not enjoying a majority, wants to prove his majority, he is entitled to call a session at the earliest to prove it. "No one can stand in his way," he said.

"Placing any obstacle to calling the assembly session would undermine the fundamental basis of a parliamentary democracy," he said.