Sources say the US officials at the Security Council have now been asking China for details of its objection to declare Masood Azhar a "global terrorist". 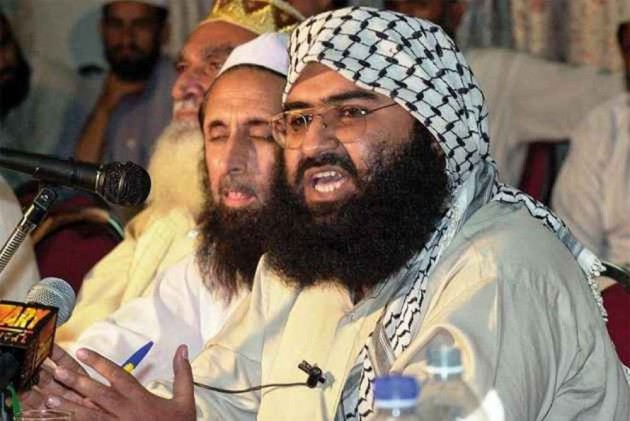 Hope is still alive for India at the UN Security Council to get Jaish-e-Mohammed founder Masood Azhar proscribed.

An American initiative is pushing China, which had objected to Azhar’s listing as a “global terrorist” on Wednesday, to spell out its objection to the move on the Pakistan-based terrorist even though all the others in the 15 member Security Council had agreed to it.

China apparently has asked for a fortnight to mull over its decision. Whether it reconsiders the proscription move and joins the others is something that could be clear only at the end of the month.

The 1267 committee that deals with the issue of including other terrorists in the Al Qaeda and Daesh list for sanctions as “global terrorist,” usually works among the 15 members of the UN Security Council through consensus. A resolution to include Masood Azhar in that list was circulated among the members informally to ascertain if any of them had objection to the move. On Wednesday China had notified it was against the move. However, it had not given any reasons why it objected to Azhar’s inclusion in the list.

Sources say the US officials at the Security Council had now been asking China for details of its objection. For this China has asked for a fortnight. In this period it may reverse its decision or could even stick to it. But at the end of the fortnight, it will have to give the reasons in support of its decision.

But even after China lists its objection, there is yet another option that will allow all the 15-members of the UNSC to meet and discuss the issue openly. If China continues with its objection it will have to clearly state its position before the others and perhaps use its veto to stymie the move against the JeM founder being declared a “global terrorist.”

The Jem had claimed responsibility for the February 14 terror attack on Indian Security Council at Jammu and Kashmir’s Pulwama. India had carried out an airstrike against the terrorist’s facilities deep inside Pakistan on February 26. After which it had been trying to mobilize world opinion to isolate Pakistan and force it to take action the JeM and other terrorists operating from its soil.

Wednesday’s informal objection that stalled Azhar’s listing as a UN proscribed terrorist was done China simply by raising its objection. But in the coming days when the Americans and others in UNSC firmly seek his ban whether China uses its veto as a permanent member of the Council to scuttle the move is a question that is being speculated by many countries.

Indian diplomats point out that a “veto” is usually used by a permanent member of the UNSC to scuttle a move that is vitally important to its national interest. It will be interesting to note whether China will go all the way out to block the move against Masood Azhar even when other members would seek him to be proscribed.

If that happens, China’s claim to be a responsible member of the international community as well as its relations with India could be put to serious jeopardy.

Will China be willing to risk everything for the Pakistan-based terrorist?

6 Killed, 31 Injured As Foot Over Bridge Collapses Near CST Railway Station In Mumbai