Prime Minister Narendra Modi on Wednesday announced that India successfully test-fired an anti-satellite missile by shooting down a live satellite. 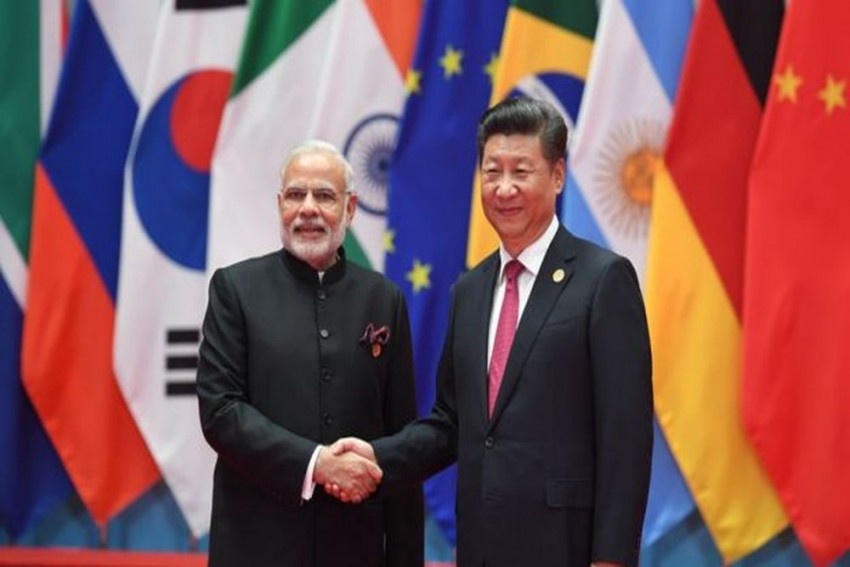 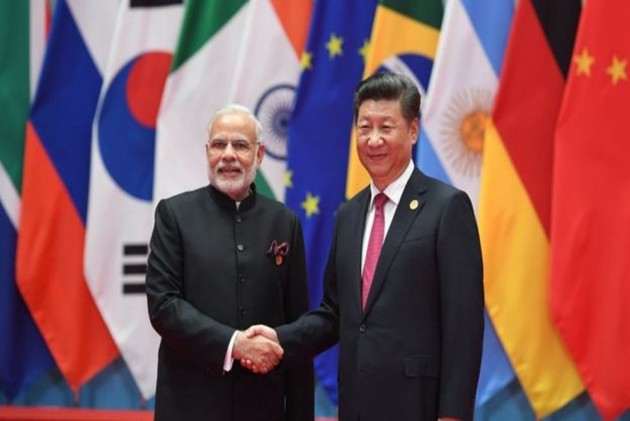 China on Wednesday reacted guardedly to India's anti-satellite missile test and expressed hope that all countries will uphold peace and tranquillity in the outer space.

Prime Minister Narendra Modi on Wednesday announced that India successfully test-fired an anti-satellite missile by shooting down a live satellite, describing it as a rare achievement that puts the country in an exclusive club of space superpowers.

The Chinese Foreign Ministry, in a written response to a question from PTI on India successfully test-firing an anti-satellite missile, said: "We have noticed reports and hope that each country will uphold peace and tranquillity in outer space".

China conducted such a test in January 2007 when its anti-satellite missile destroyed a defunct weather satellite.

Prime Minister Modi said in New Delhi that the action was not directed against any country and the satellite was a pre-determined target orbiting at an altitude of 300 km.

He said India did not breach any international laws or treaties by testing the the anti-satellite missile.

Mission Shakti, which was led by the Defence Research and Development Organisation, was aimed at strengthening India's overall security, Modi said in his address that comes a fortnight before the start of the general election.

In New Delhi, the Ministry of External Affairs (MEA) said in a statement that India has no intention of entering into an arms race in outer space.

"We have always maintained that space must be used only for peaceful purposes. We are against the weaponisation of Outer Space and support international efforts to reinforce the safety and security of space based assets," the MEA said.

Ahead Of Priyanka Gandhi's Amethi Visit, Posters Question Her 'Absence'