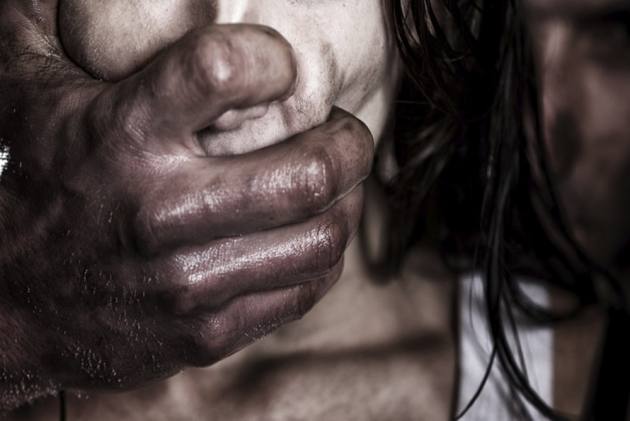 Bulandshahr, Hathras, Badaun, Unnao, Gorakhpur, Rajasthan, Delhi – The never-ending list of gang-rape cases across the nation has enraged people. The last time, something like this shook people's conscience was in 2012 when Nirbhaya was brutally gang-raped in a moving bus in Delhi. The sad part is nothing has changed, even after so many promises were made at that time.

What is more shocking is the fact that, in most of the cases, it has turned out that these minor girls are sexually abused and molested by someone they already know or someone, who is known to their families.

According to a report by child rights NGO CRY, the sexual offence is committed against a child in India every 15 minutes and there has been an increase of more than 500 per cent over the past 10 years in crime against minors.

Here we look at some of the brutal rape cases:

The incident took place on September 14, 2020, when a 19-year-old woman was allegedly gang-raped and brutally assaulted by four upper-caste men while her family members were busy working on the fields. The family claimed that four to five people attacked her from behind, gagged her with her dupatta and dragged her to a bajra field where they gang-raped her.

A 22-year-old man in the Kalahandi district of Odisha has been arrested by police for allegedly raping his three-year-old niece. The accused is a resident of Maskapadar village in the Lanjigarh police station area. He lured the child with sweets and toys on Sunday and took her to 'Jhami Yatra' (a local festival), a police officer said.

Later, he allegedly raped her at a deserted place and dropped her home. The child's mother, on finding out that she was bleeding, rushed her to a community health centre.

An eight-year-old girl was allegedly raped by an elderly man in a village in Uttar Pradesh. The accused, identified as Jagdish Pal, 70, was arrested later. The incident took place in the Baberu area in the Banda district when the girl was playing near her house.

According to the police, the girl has a vision problem and cannot see clearly.

In a separate incident in the Bisanda area in the district, a 14-year-old boy was sodomized by a teenager. The accused boy has been held.

A man was held for allegedly raping a 17-year-old girl and filming the act and sharing it on social media. Chandrama Rajbhar, 24, was arrested for repeatedly raping the minor girl for the past one year. The accused also filmed the act and shared it on Facebook.

A teenager in Pilibhit village in Uttar Pradesh was arrested in connection with the rape of a four-year-old girl. The tragic incident took place when the girl was playing outside her house.

The 16-year-old accused lured the girl into an empty room on the pretext of giving her an object and raped her.