Residents have complained regarding the overflowing sewers and pathetic condition of electricity wires to authorities concerned, but the problem persists. 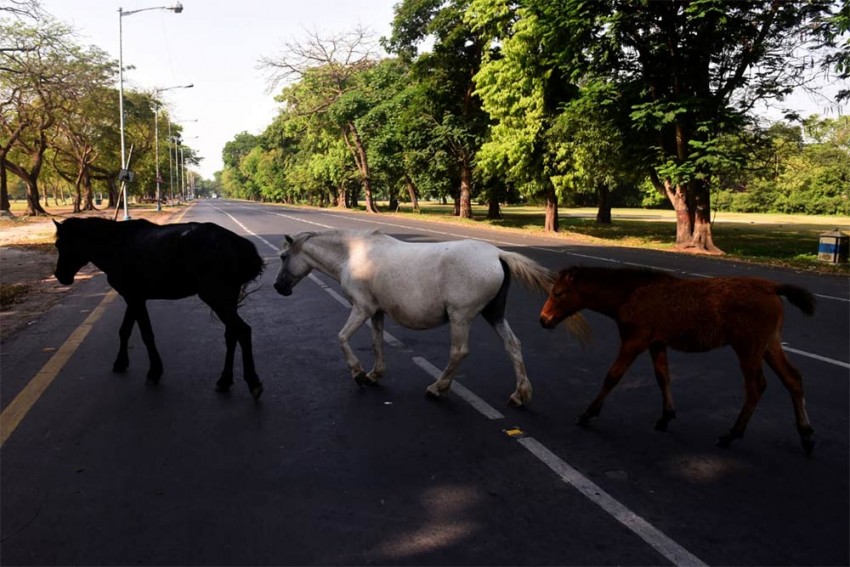 The incident happened at Alvi Chowk around 11 am, a policeman present at the spot said.
The owner of the horse had come to buy fodder for the animal from Turkman Gate, locals said.
Wastewater from overflowing sewers led to the incident, Kamal Hassan, a resident of the area, claimed.

Sheikh Mohammad Umar, the secretary of the Nizamuddin West Resident Welfare Association, said people have repeatedly complained about the overflowing sewers and the pathetic condition of electricity wires to authorities concerned, but the problem persists.

"A big mishap could have taken place. The horse sensed the danger and kicked his owner away, but the poor animal itself collapsed to the ground. A dog has also been injured in the incident," he said.