Two MLAs each from the Shiv Sena and Congress will take oath as ministers on Thursday evening. 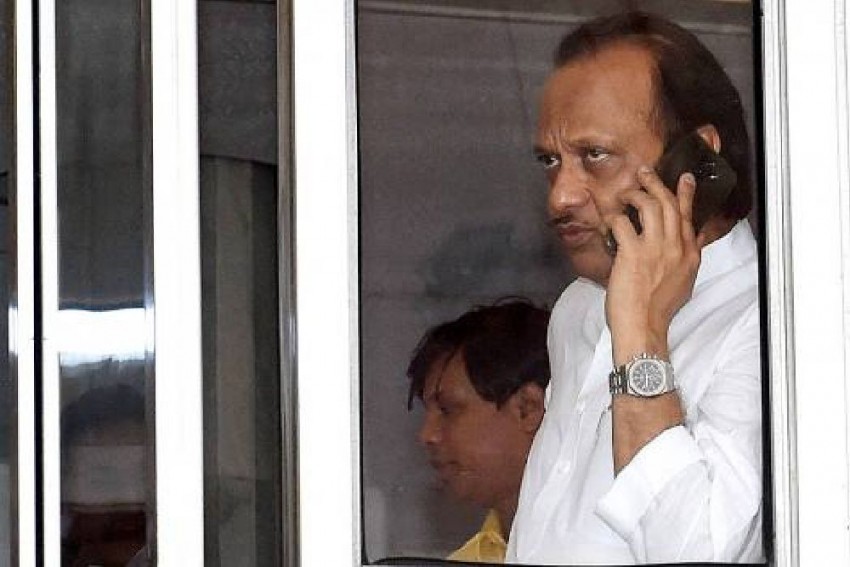 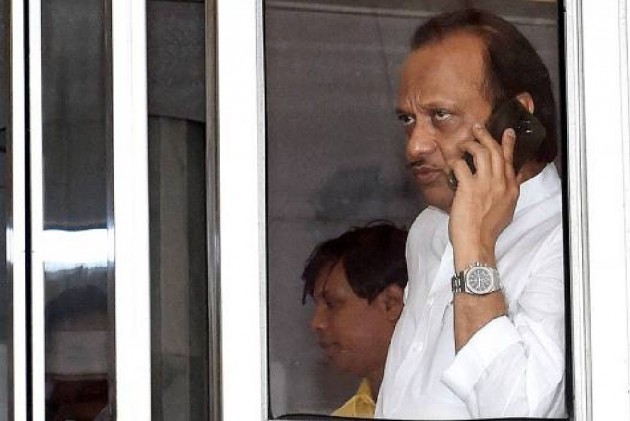 As Maharashtra's month-long political crisis nears an end with Shiv Sena chief Uddhav preparing for the swearing-in ceremony on Thursday evening, NCP leader Ajit Pawar has said he will not take the oath as a minister during the event.

"I will not take oath today. Only Chhagan Bhujbal and Jayant Patil will take oath as ministers from the NCP," Ajit Pawar told reporters after a meeting of NCP leaders at party chief Sharad Pawar's residence.

Ajit Pawar also dismissed reports that he was disappointed over not being sworn-in as the deputy chief minister on Thursday.

"I am not at all disappointed. Do you see any disappointment on my face?" he asked.

Two MLAs each from the allies Shiv Sena and Congress will also take oath as ministers, he said.

Shiv Sena president Uddhav Thackeray will be sworn in as the chief minister at a ceremony to be held at the Shivaji Park here in the evening.

Ajit Pawar had left everyone surprised when he backed the Bharatiya Janata Party to form the government in the wee hours of November 23. The government, however, last only four days after he resigned from the post of Deputy CM, followed by the Devendra Fadnavis' resignation, eventually paving way for the Congress, NCP and Shiv Sena to form the government.