The decline in fertility rate has an adverse impact on the economic and social aspects of J&K, however experts and doctors see it as a success story. 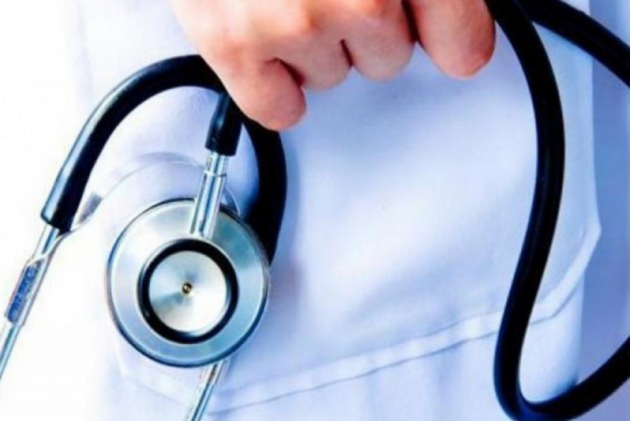 With various population control measures taken by the Health and Family Welfare department, the J&K’s has witnessed a major dip in total fertility rate (TFR), births per woman.

Even as the decline in fertility rate has an adverse impact on the economic and social aspects of J&K, experts and doctors see it as a success story.

“Our family welfare programme has been a success in J&K. We have 95 per cent vaccination and our infant mortality is very low. In J&K most deliveries take place in hospitals. This mechanism of institutional deliveries has saved both mother and child over the years and has given confidence to people that they can have two children and who would live,” says Dr Saleem Ur Rehman, Director General Family Welfare Department of J&K.

He says once the fertility rate goes down it is usually difficult that it will go up.

Many experts say Jammu and Kashmir being Muslim majority region with 75 percent Muslim population having lowest TFR indicates that contrary to perception created by many that Muslims are producing more children, the reality is different and J&K’s data is proof of it.

However, economists say it will have serious impact on economic and social life of the J&K.

At 1.4 TFR, they say J&K soon will have more old people than the young population.

Dr Rehana Kausar Consultant in the department of family welfare says it shows women have access to contraception so more and more women are delaying the second birth and opting for two children.

“A total fertility rate (TFR) of 2.1 is considered a replacement level. Below this the population of young people will reduce and we will have a greater ageing population placing a toll on the economy.”

She says a low TFR is seen in most developed nations with South Korea having the lowest TFR. “Such nations have a large ageing population and relatively less young people,” she adds.

The latest National Family Health Survey data for 2019-21, released on Wednesday for phase-2 states along with all-India data says Jammu and Kashmir have the fourth-lowest total fertility rate (TFR) among men and women in the country.

“Entry of women into the workforce has also delayed marriages which is a top predictor for the number of babies a woman has. Education of women and delayed marriages has also contributed to the low TRF. Usually, education empowers women to choose to have fewer babies,” says Dr Rehana.

"While I agree that age of marriages, increased prevalence of fertility issues arising out of hormonal imbalances are important causes of infertility, but one of the important causes I have recognised over the years is pressure of procreation on young couples as soon as they get married," says Dr Arshad Hussain, professor in the department of psychiatry, goverment medical college Srinagar.

He says it reminds him of an important biological evolutionary link between fertility and pleasure, while the sexual act is basic instinct and strongly linked to pleasure pathways where in humans seek pleasure from act and procreation is secondary.

"I see couples rushing to gynaecologist if they don’t miss the periods after month of marriage and I see many such couples starting treatment after that this is absurd just stick to basics enjoy your relationship after marriage the pregnancy will happen," Dr Arshad adds.

"Not long back in medical schools the thrust was on contraception and family planning and now we are talking about infertility all the time. What has changed only one thing marriage was per se pleasure and enjoyment and now paraphernalia over marriage is enjoyment marriage and sexual act have become boring," he adds.