How Many Farmers Benefitted From MSP? Govt Response Causes Stir 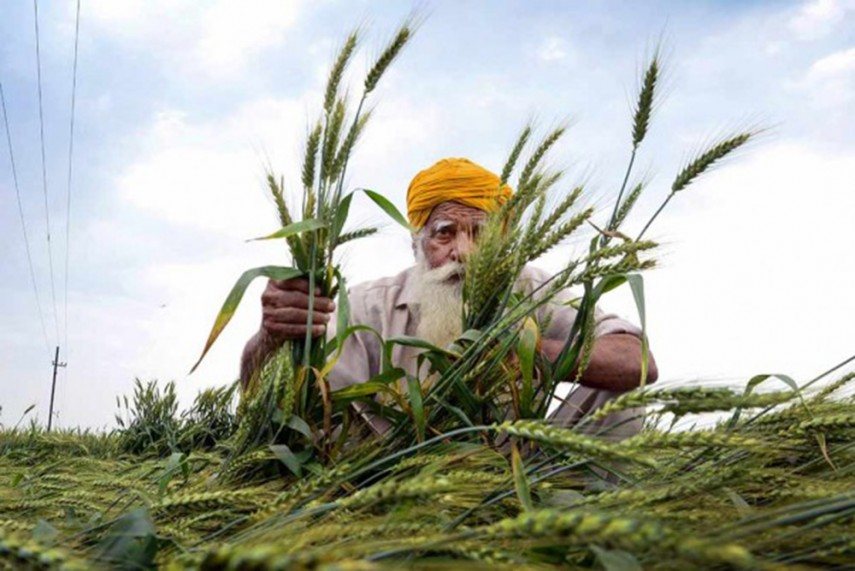 The accurate number of farmers benefiting from minimum support price (MSP) declaration is difficult to assess, according to a government statement in Parliament on Tuesday, August 3.

However, answering a question in Lok Sabha, Union Minister of Agriculture and Farmers Welfare Narendra Singh Tomar did mention that “farmers benefitted from Government procurement at MSP”.

Farmer unions protesting over the Centre’s new agriculture laws have been seeking legalisation of MSP. The agitating farm leaders claim that the amount is less and that too few farmers can avail of it.

The Rashtriya Swayamsevak Sangh (RSS)-affiliated Bharatiya Kisan Sangh had earlier pointed out to the Union Government a number of times that not even 10 per cent of the country’s farmers could avail MSP.

In fact, the question raised by Rodmal Nagar of Bharatiya Janata Party (BJP) and Danish Ali Kunwar from Bahujan Samaj Party (BSP) sought to know specifically “the percentage of farmers benefited through Minimum Support Price (MSP) along with the details thereof…”

They also sought to know details of any government proposal for the scheme or legal provision for “criminal action against defaulting buyers/companies to prevent the procurement of produce at the price lower than the MSP”.

To this, the minister explained that the government announces MSP for 22 major agricultural commodities of Fair Average Quality (FAQ) each year in both Ravi and Kharif crop seasons after taking into account the recommendations of the Commission for Agricultural Costs and Prices (CACP). He added that the government also extends remunerative price to farmers through its various intervention schemes.

Procurement centres, Tomar said, are opened by respective state government agencies and Central nodal agencies like NAFED, FCI etc. “after taking into account the production, marketable surplus, convenience of farmers and availability of other logistics/infrastructure such as storage and transportation etc. Large number of the purchase centres in addition to the existing Mandis and depots/godowns are also established at key points for the convenience of farmers to ensure procurement at MSP”.