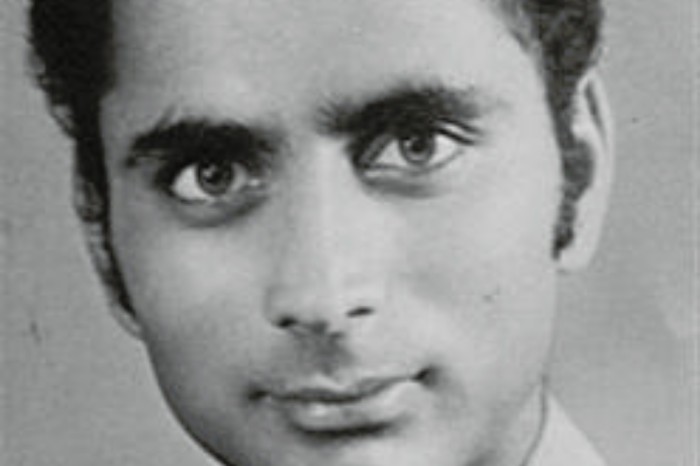 Last December, at the peak of North India's bone-chilling winter, a farmer cycled 400 kms from his home in Faridkot, Punjab, to join farmers protesting against the three new farm laws at the Tikri borders on the outskirts of Delhi. All that he carried with him was a poem by Avtar Singh Sandhu, also famous as Paash.

And goes on to state

The most dangerous is
being filled with deathly silence
to bear everything quietly
to leave home for work
and to return home like routine,

The most dangerous is the death of our dreams.

The farmers' protest isn't unique in this aspect. The first response, or at any rate the first memorable response, of any society recovering from a big setback is usually in the form of poems. Soon after the twin towers fell to the 9/11 terrorist attack, copies of WH Auden's September 1, 1939 began circulating through the streets of New York. 'All I have is a voice/To undo the folded lie' wrote Auden in that poem. Noted Urdu poet Jagan Nath Azad, is said to have remarked upon hearing about the demolition of Babri Masjid -

What you have broken is the image of reverence of India
Do you have this idea, you who have broken the dome of the mosque

The response to many people who felt wronged by the three farm laws, the Citizenship Ammendment Bill or by the attacks on the campuses of Jamia Millia Islamia and JNU, was also voiced in verse. Poems by Varun Grover 'Hum Kaaghaz Nahi Dikhayenge' and Amir Aziz' 'Sab Yaad Rakha Jaayega' were voiced from Mumbai's Azad Maidan to Delhi's Shaheen Bagh. Some old poems such as Faiz's 'Hum Dekhenge' and Raahat Indori's 'Kisi Ke Baap Ka Hindustan Thodi Hai' also saw new renditions.

With one year of farmers' agitation having pushed the government to roll back the three farm laws we look at some of these verses which for many were not just protest anthems but powerful statements that ring true many years after they were composed.