Bus tickets, liquor Bottles at the crime scene and call details helped police to track down the suspects. 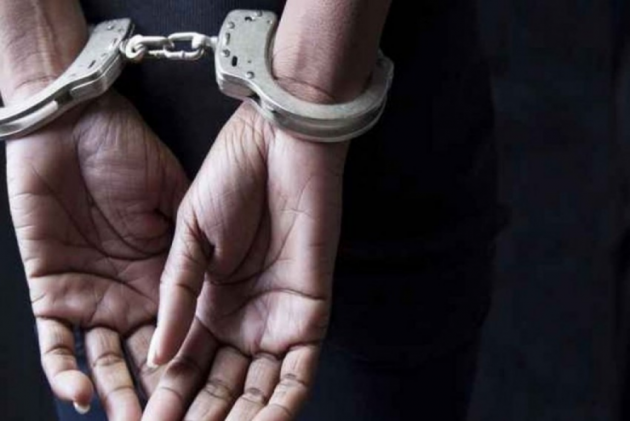 Bus tickets, liquor bottles near the crime scene and call detail records from nearby mobile towers are the details that helped police to track down the gang that was allegedly involved in the rape of a Mysuru college student.

The police said the five people have been arrested in the case from neighbouring Tamil Nadu, including a juvenile. The hunt is on to track down the sixth suspect.

The police sources said it began its investigation based on the information provided by the victim's male friend, who was assaulted during the crime that the culprits were speaking in Tamil.

During a search of the crime scene, police stumbled upon bus tickets from Talwadi in Tamil Nadu to Chamarajanagar in Karnataka, and also some liquor bottles found at the scene bore the seal of Tamil Nadu excise department.

Besides, analysis of the call detail record from mobile towers close to the scene of the crime, Chamarajanagar and Tamil Nadu, led them to finally zero in on the suspects, they added.

With all these leads, police left for Tamil Nadu on Friday and upon reaching there in the mid-night, they swung into action which resulted in the arrest of the five suspects early on Saturday, sources said.

The five, who frequented Mysuru often for labour jobs, even did loading and unloading at the APMC yard, and were reportedly involved in robbing lone travellers, young couples and women, before returning to their native place.

They accosted the college student and her male friend near the Chamundi foothills on the outskirts of Mysuru on August 24 and tried to rob them. When they did not succeed, they allegedly assaulted him and raped her, police sources said.

Meanwhile, the court has remanded the accused to 10 days police custody. (With PTI inputs)