A 54-year-old woman in Shimla had committed suicide in the city’s Deen Dayal Upadhyaya Hospital. The High Court has conveyed its displeasure and anguish over the suicide and has demanded the government take action. 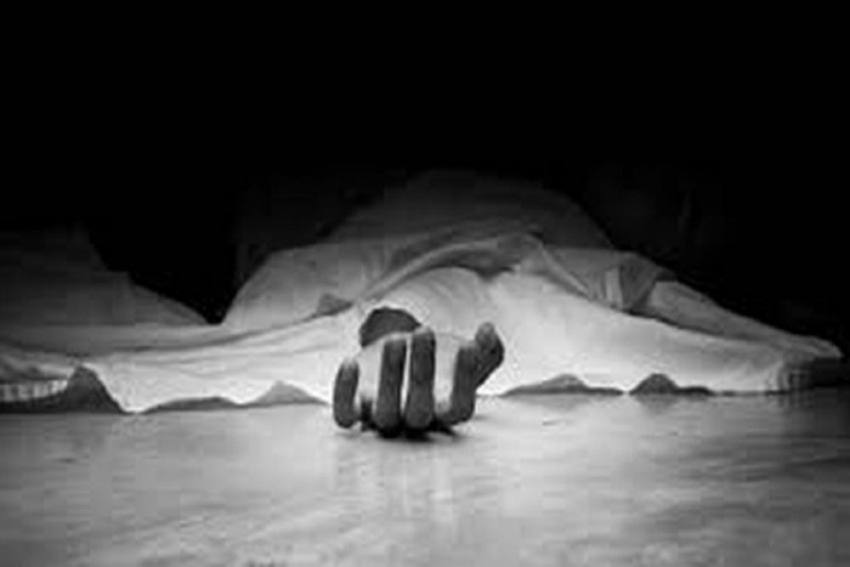 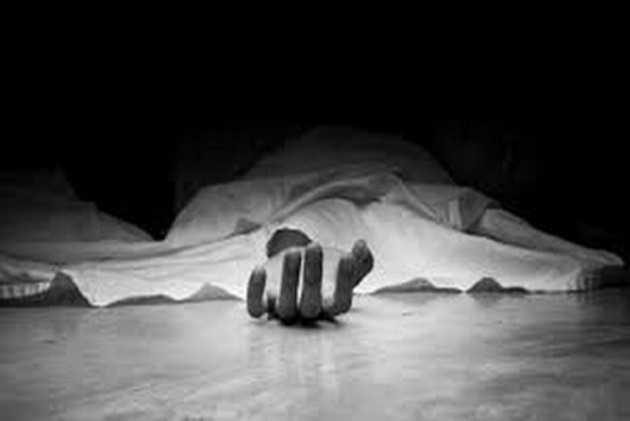 In a suo-moto action, the Himachal Pradesh High Court on Friday issued notice to Chief Secretary Anil Khachi and Additional Chief Secretary (Health) R D Dhiman over the suicide of a 54-year-old Covid-19 positive patient at Deen Dayal Upadhyaya Hospital.
The High Court conveyed its displeasure and anguish over the suicide, that took place inside the hospital premises.

The victim, who hailed from Chopal, had hung herself in the hospital’s isolation ward, around midnight on Wednesday, using her scarf to end her life. The incident had triggered protests in the town, with family members seeking a high-level probe alleging that it was a result of criminal negligence, apathy and callousness on behalf of the hospital management. They also alleged that the patient was not properly attended to or given adequate medical care.
The High Court also issued notice to the Director of Health Services and Senior Medical Superintendent at the hospital. The Court has given a week’s time to the government to file a reply.

Meanwhile the victim’s relatives have alleged that the hospital staff deliberately did not provide her with medical care. “Nobody had attended to her. She was starved of food and water. No medicines were administered to her and she was left at the mercy of god. She was treated like cattle. Her condition deteriorated due to the staff’s negligence,” alleged her son Narinder Kumar. Kumar has also demanded for a thorough probe into the issue and urged the government to take measures to ensure that other patients are treated well.

Earlier in the day, cabinet minister Mohinder Singh Thakur, who was admitted at Indira Gandhi Medical College hospital after he tested positive, released a video message alleging complete mismanagement at the hospital. “Two patients died before my eyes. It sent shivers down my spine. I decided to get myself discharged and returned home. I briefed Chief Minister Jai Ram Thakur about the pathetic conditions there,” Mohinder Singh Thakur said.

On Thursday, Congress activists blocked the main road next to the hospital and held a protest seeking a high-level probe into the incident. Rakesh Singha, CPM MLA and Sanjay Chauha, former Shimla Mayor have also raised questions on the state government’s “apathy” towards Covid-19 patients, alleging that they are not being cared for in the state’s Covid-19 facilities.

Chief Minister Jai Ram Thakur has promised a probe to look into the incident. "We will hold an inquiry and take strict action against the guilty," Thakur said.

Bihar Polls, A Daunting Task For Election Commission Amidst Covid-19