The State Election Commission on Saturday announced the schedule for the elections for Dharamshala, Palampur, Solan and Mandi. 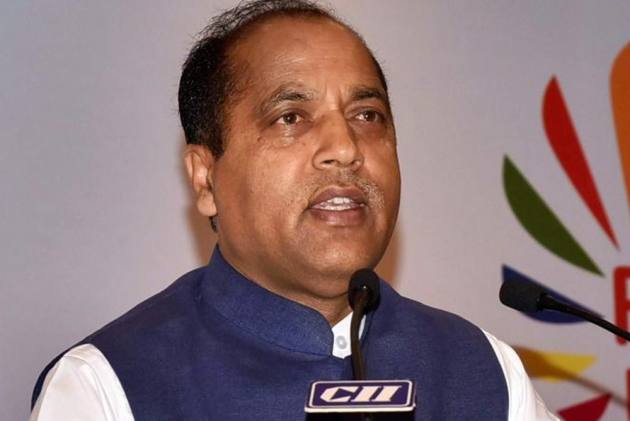 Elections to four municipal corporations in Himachal Pradesh will be held on April 7.

The State Election Commission on Saturday announced the schedule for the elections for Dharamshala, Palampur, Solan and Mandi.

Shimla Municipal Corporation for which the elections were held in June 2017 has been excluded.

Of the four urban municipal bodies which will go to the polls, three were formed by the incumbent BJP government recently: Palampur, Solan and Mandi.

This is first time when the elections to these municipal corporations will be held on the party symbols. The ruling BJP, which is in power, and also on a winning spree since 2017, aims to test the waters before the next 2022 Assembly polls.

In 2012, Shimla Municipal Corporation had witnessed elections on the party lines. For the first time Sanjay Chauhan and Tikender Singh Panwar, both CPM candidates for the post of mayor and deputy mayor won the election.

It was also the first time when the earlier BJP government had chosen to hold the elections to the post of mayor and deputy mayor directly but the move boomeranged.

Later, the pattern was scrapped and also reverted to a non-party basis.

In 2015, the Congress government led by Virbhadra Singh upgraded Dharamshala Municipal Committee to the status of municipal corporation. The Congress party also won the polls.

According to the schedule for the elections to be held through EVMs, the process of nominations will start on March 22 for three years. Scrutiny will be held on March 25 and March 27 will be the last date of withdrawal of the nominations.

The election results will be declared on April 7 itself after the polling, said a spokesman for the State Election Commission.