Reservation in IIM appointments has been a controversial issue for years with the institutes arguing that scientific and technical posts are exempt from the reservation. 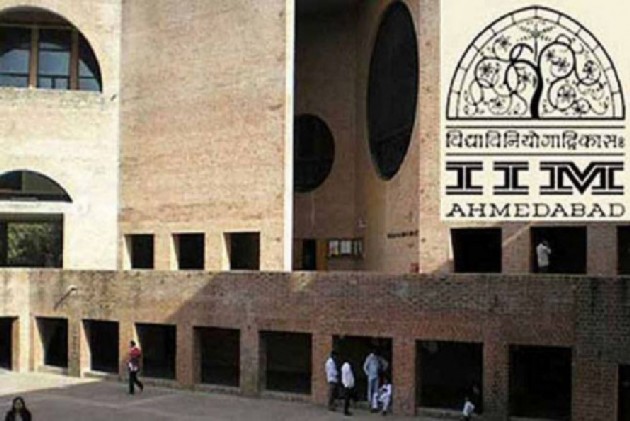 In a first, the government has issued a directive to all the Indian Institutes of Management to reserve the faculty positions for candidates from Scheduled Castes, Scheduled Tribes, Other Backward Classes and Economically Weaker Sections in the general category.

Reservation in IIM appointments has been a controversial issue for years, with the institutes citing a letter of the Department of Personnel and Training from the 1970s that states that scientific and technical posts are exempt from the reservation.

The government has several times advised the IIMs to reserve the faculty posts candidates from SC, ST, OBC and EWS in the general category.

On Wednesday, however, the MHRD issued a directive that stated it “supersedes” all previous “orders/notifications/communication” sent in case of faculty reservation.

"While the IIMs, to date, were not providing reservation, they claimed to make positive discrimination for candidates from socially and backward sections. As per data maintained by the HRD Ministry, over 90 per cent of the current faculty members across 20 IIMs are from the general category," the Indian Express reported.