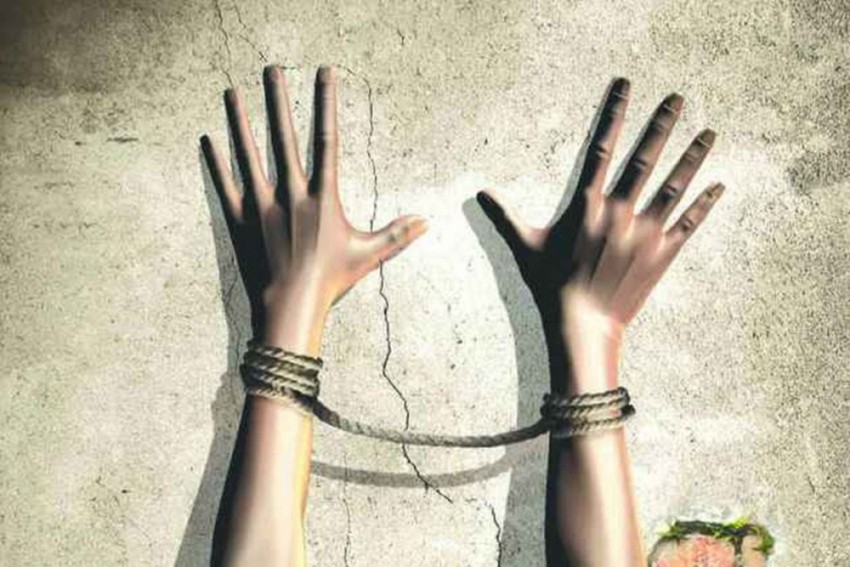 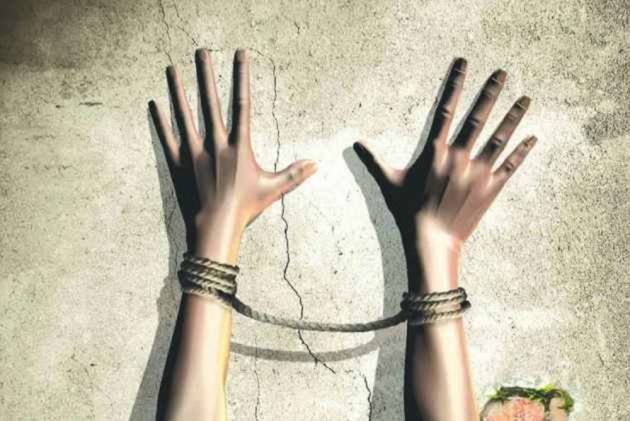 The police have arrested Samir Hazari Gosh Mandal for allegedly holding the women captive. During interrogation, the accused said that two other accused identified as Rakhi and Gulam had brought the trio to Mumbai and handed them over to him, the official said.

According to the police, the rescued women had said that they had been brought to the country via West Bengal and taken to Mumbai by the other two accused, who tried to force them into flesh trade and later handed them over to Mandal.

An offence under relevant sections of the IPC and Prevention of Immoral Trafficking Act has been registered in this regard, inspector R B Bilare of Chitalsar police station said.