The man, Jitender, later disclosed that he was actually unemployed and was also already married. 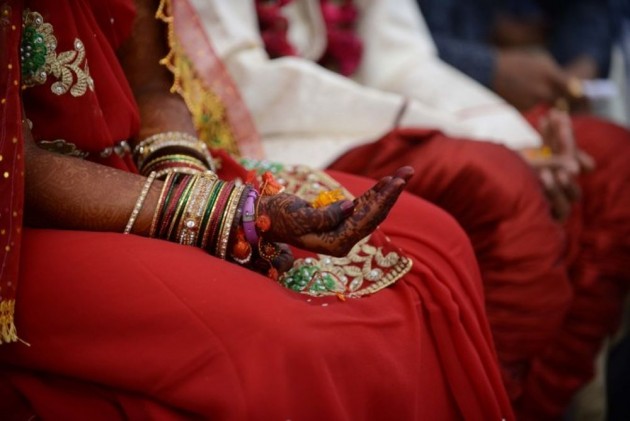 A PhD student in Delhi has alleged her husband had impersonated an ISRO scientist to marry her and she found about his lies after tracing his location to Gurgaon through their shared Netflix account, police said on Sunday.

She also found that the man was already married to another woman, they said.

The man and his family have been absconding after his lies were busted.

In her police complaint registered on October 1, the woman alleged Jitender posed as an ISRO scientist before her family and married her.

He claimed he had an MTech degree from IIT-Kharagpur and showed them bogus documents to prove he had worked in the Defence Research and Development Organisation as a scientist, before joining the Indian Space Research Organisation, a police official said.

The woman's family had visited Jitender and his family in Rewari before the marriage, he said.

After the wedding in May, Jitender claimed he was going to join American space agency NASA to train as an astronaut. The woman's father dropped him at the airport and after returning from the US, he told the woman he was going to Bangalore for work.

But his wife found that he was using Netflix from a location in Gurgaon, the officer said.

When confronted, Jitender disclosed he was unemployed and was already married. He did not visit the US or Bangalore and was in Gurgaon the whole time, the officer added.

A dowry case has been registered against him in Rewari and divorce proceedings with his first wife are underway, police said.