Ishrat Jahan's mother Shamima Kausar said she was distancing herself from the court proceedings and calling upon the Central Bureau of Investigation (CBI) to secure the conviction of the accused persons. 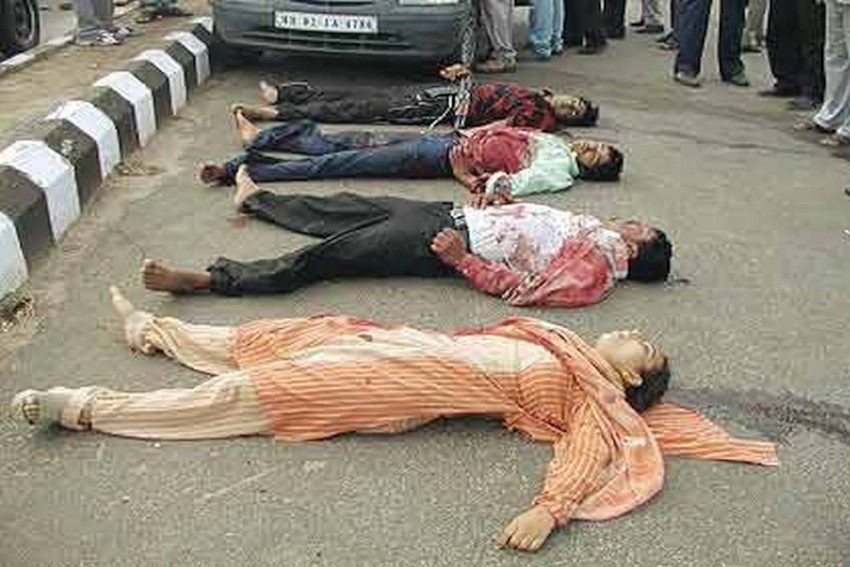 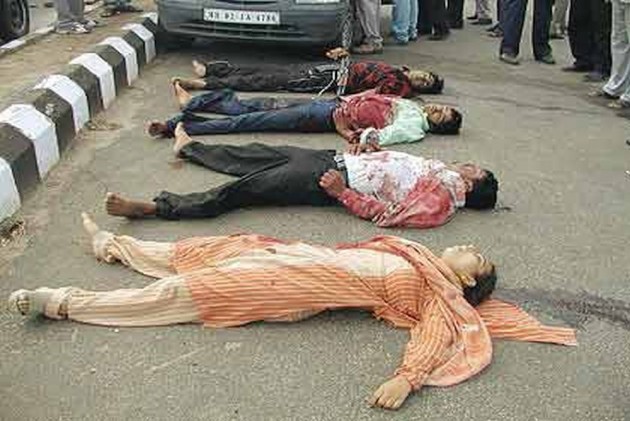 Shamima Kausar, the mother of Ishrat Jahan who was killed in an alleged fake encounter by the Gujarat Police, on Tuesday told a special CBI court in Ahmedabad that she can no longer attend the case proceedings as she feels "hopeless and helpless" after a prolonged fight for justice.

"I am heartbroken, my spirit shattered, as the perpetuation of this culture of impunity," Kausar said in a letter filed before Judge Chudawala's court.

Kausar said she was distancing herself from the court proceedings and calling upon the Central Bureau of Investigation (CBI) to secure the conviction of the accused persons.

"After this prolonged fight for justice, I now feel hopeless and helpless. More than 15 years have passed, all the accused, including police officials, are on bail. Some of them were reinstated by the Gujarat government even as they faced prosecution for the murder of my daughter. After 15 years, the trial has barely begun," she said.

Kausar claimed that her daughter was innocent and killed as a result of a "horrific criminal conspiracy and design because she was a Muslim woman, and it served political interest to project her as a dreaded terrorist".

"I have instructed my counsel, advocate Vrinda Grover, that presently I have lost my will to fight, and can no longer participate in the proceedings before the CBI court. The long drawn and labyrinthine judicial process has exhausted and frustrated me," she said.

Kausar said in her struggle for justice for her daughter, she found herself "seeking the prosecution and punishment of some very powerful police officers of Gujarat, who were in service and enjoyed the patronage of the state".

"This culture of impunity needs to be eradicated to protect the lives of many vulnerable innocent citizens. This cannot be my battle alone. It is now up to the CBI to see that the guilty are prosecuted and punished," she said.

"I call upon the CBI to secure the conviction of the accused police officers and other guilty persons. The need for transparency, accountability, and an end to impunity by men in uniform has never been more," she said.

Kausar asserted that the "cold blooded murder" of her daughter was "falsely and maliciously projected as an encounter killing and she was maliciously branded as terrorist".

The four accused -- Singhal, Barot, Parmar and Anaju Chaudhary -- have sought discharge from the case on ground of parity with other three police officers, D G Vanzara, N K Amin, and former director general of police P P Pandey, who were earlier discharged by the court, among other grounds.

Ishrat Jahan, a 19-year-old woman from Mumbra township near Mumbai, Javed Shaikh alias Pranesh Pillai, Amjadali Akbarali Rana and Zeeshan Johar were killed by the Gujarat Police in an alleged fake encounter on the outskirts of Ahmedabad on June 15, 2004.

The police claimed that they had links with LeT terrorists.