'I Am Living Comedy, Can't Think Of Leaving It': Munawar In New Youtube Video After Arrest 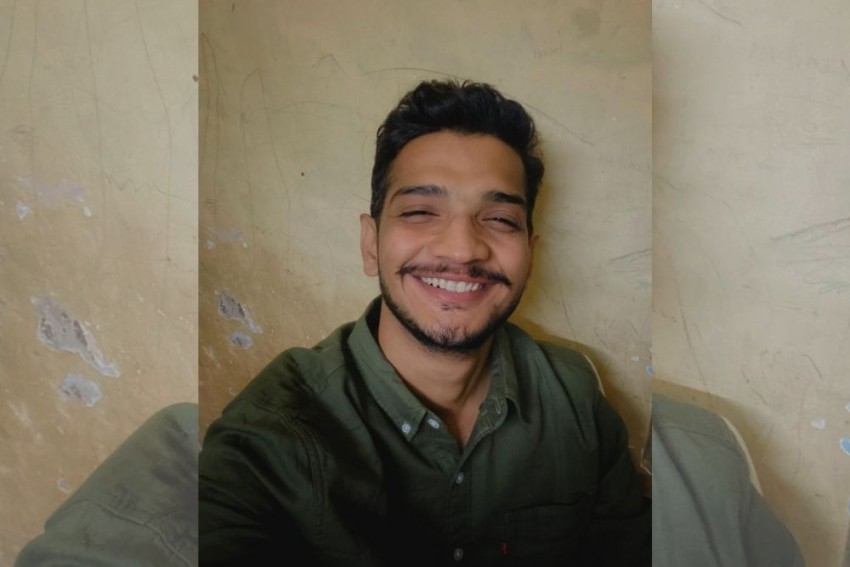 "Munawar Faruqui is living comedy," sorry for the typo in the title, stand-up comedian Munawar Faruqui can be heard saying in his first video on Youtube after walking out of the Indore jail last week.

Faruqui and four others were arrested on January 1 following a complaint by a BJP MLA's son that objectionable remarks about Hindu deities and Home Minister Amit Shah were passed during a comedy show at a cafe in Indore on New Year's Day.

The 30-year-old performer had posted a short 10-minute video on Youtube yesterday, titled "Munawar Faruqui Leaving Comedy." In the clip, Munawar can be heard clarifying the title and why he can't leave comedy ever. He started the video by apologising to his fans for giving a misleading title, he said, "I want to apologise to my fans. There is a typo in the title... Munawar Faruqui is not leaving comedy... Munawar Faruqui is living comedy. I can't quit... it (comedy) keeps me alive. Those who hate.. we will win them too. Every artist doesn't have to face this challenge. I have to. There may be thousands of reasons to leave but there is one reason to stay."

With over 616k subscribers on his Youtube channel, Munawar has garnered more than 10 lakh views since it was posted. His comment section was welcomed with overwhelming response, where several people have extended their support and wishes to Munawar. Some even said, they never got offended by any of his jokes.

"I have never wanted to hurt anybody... never wanted to be famous. I am a standup comic because it makes me happy. It's a passion. How can we hurt anyone? Every artist works very hard to entertain the audience. Entertainment and artists bring people together. Yes, nobody gets into stand up comedy out of a compulsion but it takes a lot of effort to become a comic," he added.

Speaking about hatred and trolls on internet, he asked, "Some people are spreading hatred online. But why are we making them celebrities? You have to decide whether you want to spread love or hatred on the internet?

"I can't give up comedy, I am alive because of it. I will win the hearts of the people who hate me. For this, I have to work harder. Every artist does not get this challenge. I have got it and will win their hearts," he shared

Earlier, he posted a happy selfie on Instagram after 35 days of being in jail. While sharing the post he said, "Mere ander ke andheron ko karne do shikayat, Hasa kar lakhon chehron ko Roshan kiya hai maine," which means "Let the darkness inside me complain, I've lightened up millions of faces by making them laugh."