‘I Am Only Worried About Economy’: Chidambaram's Remark Before Being Taken To Tihar Jail

P Chidambaram's comment came minutes after the court ordered the former Union Minister will have to go to Tihar jail. 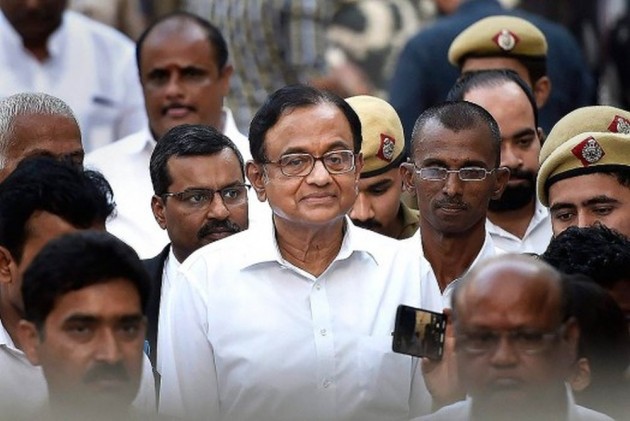 "I am only worried about the economy," said former finance minister P Chidambaram on Thursday just after a CBI court sent him to judicial custody till September 19 in the INX media case.

His comment came minutes after the court ordered the former Union Minister will have to go to Tihar jail.

On September 3, Chidambaram took a jibe at the government over the growth rate of 5 per cent in April to June quarter him when he was asked about his custody in CBI.

"Five per cent. What is 5 per cent? You remember 5 per cent?" he responded with a smiling face, mocking the government after the GDP slumped to an over six-year low. According to government data, the economic growth slowed to a seven-year low to 5 per cent in April to June quarter from 8 per cent a year ago.

Earlier on Thursday, the Supreme Court also rejected his plea challenging the Delhi High Court order that had refused anticipatory bail to him in the INX Media case.