I Don't Think Marital Rape Should Be Regarded As Offence In India: Ex-CJI Dipak Misra 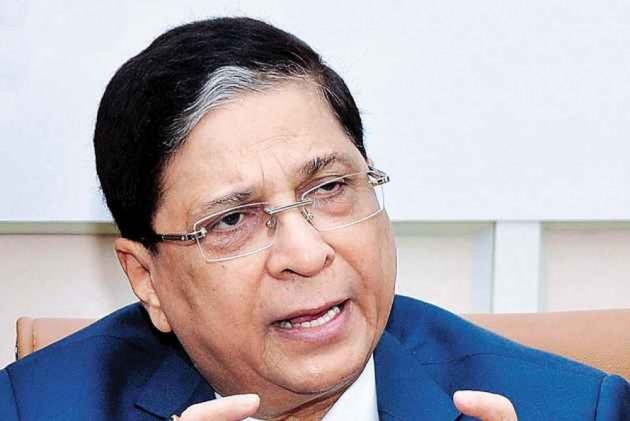 Former Chief Justice of India Dipak Misra on Monday said marital rape should never be made a crime in India as it would create "absolute anarchy" in the families, reported Deccan Herald.

In India, marital rape has not been criminalised yet.

“I don’t think that marital rape should be regarded as an offence in India, because it will create absolute anarchy in families and our country is sustaining itself because of the family platform which upholds family values,” Dipak Misra, who retired as the 45th chief justice of India in October last year, was quoted as saying in the report.

In response to pleas seeking to criminalise marital rape, the Central government in 2017 had submitted to Delhi High Court that marital rape cannot be made a criminal offence as it could become a phenomenon which may destabilise the institution of marriage and an easy tool for harassing the husbands, government today submitted before the Delhi High Court.

The Centre had said that the Supreme Court and various High Courts have already observed the growing misuse of section 498A (harassment caused to a married woman by her husband and in-laws) of IPC.