‘I Stand With Farmers And BJP’, Says Sunny Deol On Farmers' Protest

A few days ago, Deol's father, Dharmendra had urged the government to find a solution for the farmers' protest. 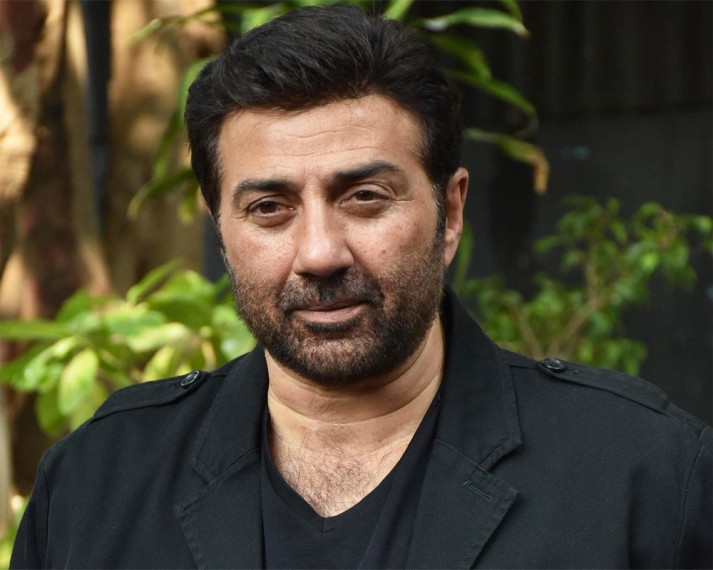 BJP Lok Sabha MP from Gurdaspur, Sunny Deol, on Sunday said that he stands with both, his party and the farmers. Defending his party amid the raging protests by farmers he said that the centre has the best interests of farmers in mind.

The actor-turned-politician shared a picture of his statement on Twitter in Hindi which read, “I request the whole world that it is a matter between our farmers and the government. Do not come between them, because both will find a way after discussions. I know that many people want to take advantage of the situation and are creating problems. They are not thinking of farmers. They may have their own agenda”.

Deol also clarified actor-turned-activist Deep Siddhu’s stance on the farmers, saying that he has nothing to do with his statements on the farmers’ protest. Siddhu had campaigned for Deol in the 2019 elections.

I Am Sad For My Farmer Brothers, Govt Should Take Action Soon: Dharmendra

"Deep Siddhu, who was with me during the election has not been with me for a long time and whatever he is speaking, he is saying on his own. I am in no way related to his activities. I stand with my party and farmers and will always be with farmers. Our government always thinks of the betterment of farmers and I am sure that the government will ensure the right outcome after holding talks with farmers," he added.

On December 4, Sunny Deol’s father, Dharmendra had urged the government to find a solution to farmers' protests over the farm laws.

"I request the government... please quickly find a solution the farmers’ problems... the number of corona cases are on a rise in Delhi... it is painful," Dharmendra had written in a post.

However, the veteran actor soon deleted the post, without any explanation.