'I Sweat So Much...': PM Modi Tells Children 'Secret Of His Glowing Face'

PM Modi encouraged children to work hard and drink water and juice, instead of medicines. 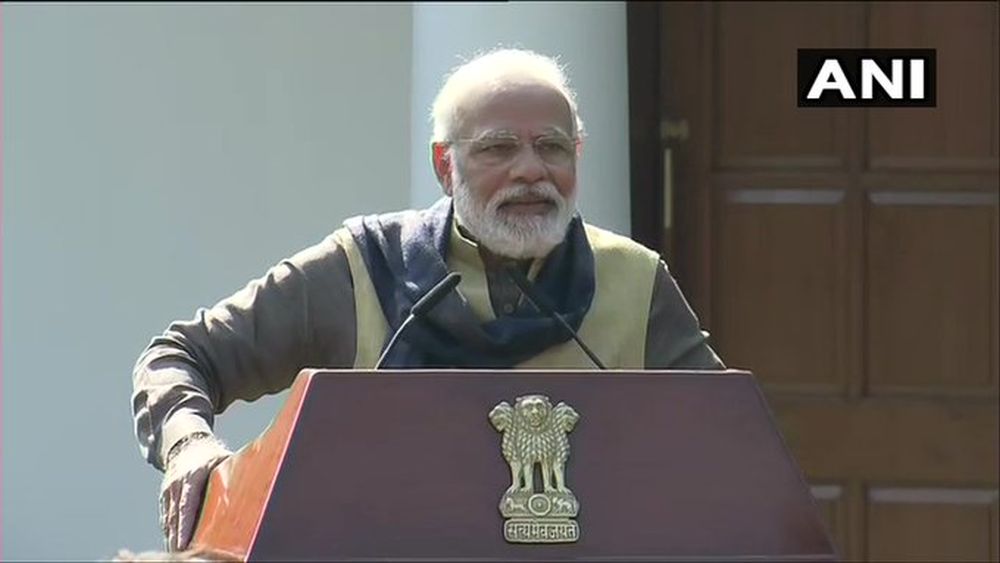 Prime Minister Narendra Modi on Friday advised children to be physically active and work hard for the society and the nation.

PM Modi was interacting with a group children at his residence in the national capital.

During the interactive session, PM Modi shared an anecdote with the students to encourage them to sweat themselves out by working hard.

Before he shared the anecdote, the PM asked the children if any of them sweated four times a day.

After the students were done responding to the question posed by the Prime Minister, he said: "Many years ago, someone asked me about the secret behind the glow on my face. I told him that I work very hard....and I sweat so much that I massage my face with it."

The anecdote triggered a laughter among the school children who were conferred with Pradhan Mantri Bal Puraskar awards.

The awards are given to children in the age group of five to 18 years for their contribution in various sectors -- innovation, social service, scholastic, sports, art and culture, and bravery. It carries a medal, a cash prize of Rs 1 lakh, a certificate and a citation.

The 49 awardees include 12-year-old Darsh Malani, who has performed over 50 magic shows worldwide, and 11-year-old Manoj Kumar Lohar, awarded for his mastery in "tabla vadan".