I Was Pulled Out Of Car, Abused And Threatened: Bengali Actor Alleges Assault By App-Cab Driver

Swastika Dutta, a popular name in Bengali serials, said in a Facebook post on Wednesday that the app-based cab driver cancelled the ride midway and misbehaved with her in Kolkata. 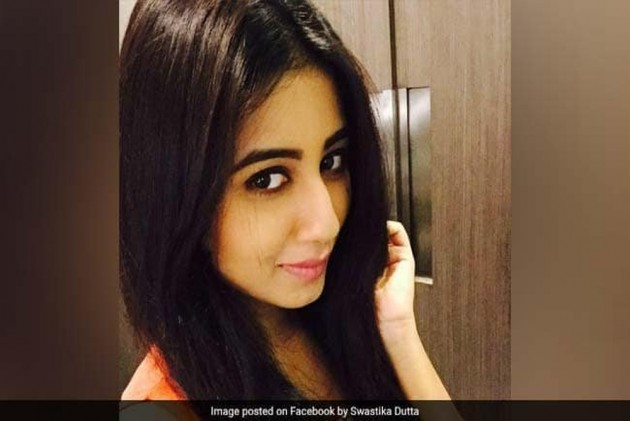 A Bengali actor was allegedly assaulted by the driver of an app-based cab on EM Bypass, police said on Thursday.

Swastika Dutta, a popular name in Bengali serials, said in a Facebook post on Wednesday that the driver cancelled the ride midway and misbehaved with her, when she refused to get down from the vehicle.

The incident took place in front of a restaurant near VIP Bazar area around 8.30 am, she said.

Police arrested the man on Wednesday on the basis of a complaint lodged by Dutta at Tiljala police station.

"The complainant has alleged that the driver misbehaved with her and tried to outrage her modesty," a senior police officer said.

In her post, Dutta claimed that after cancelling the trip, the driver took the car to his locality and abused her.

"This guy... after picking me up from my location suddenly in the middle of the road cancelled the trip and asked me to get down from the car. When I refused, he suddenly turned the car to an opposite direction and took me to his locality and started abusing me.

"He got down from the car, opened the door and literally pulled me out... when I lost my temper and started asking for help, he threatened me and called other boys," she wrote in the Facebook post.

Last month, former Miss India Universe Ushoshi Sengupta had complained of being harassed, while she was returning home from work in an app-based cab in the city.

A few days later, an international woman boxer was allegedly verbally abused and physically assaulted by a man when she was going to office in a two-wheeler.