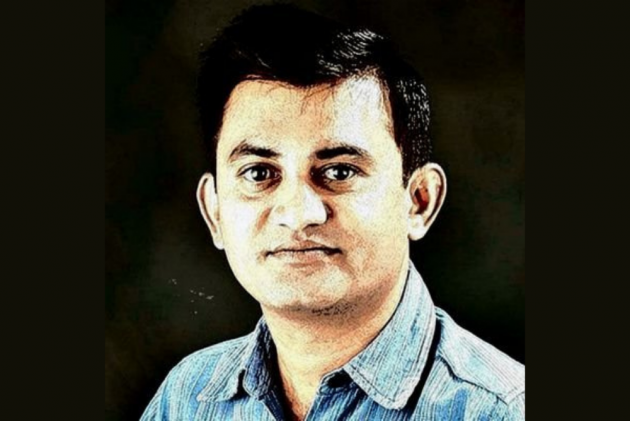 A controversy is raging after West Bengal Chief Minister Mamata Banerjee skipped a scheduled meeting with Prime Minister Narendra Modi in West Bengal on Friday to discuss the relief and reconstruction for the Cyclone Yaas-inflicted damages. Mamata was miffed because one of the invitees for the meeting was leader of the Opposition, Suvendu Adhikari, her one-time close aide who switched to the BJP in the run up to the recent Assembly elections and defeated her in Nandigram.

Mamata has alleged that inviting Suvendu for the meeting was a deliberate ploy by the Central government to provoke her. According to her, the leader of the Opposition is not invited at such meetings.

Just days before, Modi had undertaken an aerial survey of Gujarat following Cyclone Tauktae and held meetings there. Congress' Paresh Dhanani, the leader of the Opposition in the state, told Snigdhendhu Bhattacharya that he was not invited for the meeting.

Q) There is a controversy in Bengal over the Centre’s invitation to the state’s leader of the Opposition Suvendu Adhikari, a BJP leader, to attend the meeting between the prime minister and the chief minister for the Cyclone Yaas impact review. Were you invited when PM Modi visited Gujarat to review the situation in the aftermath of cyclone Tauktae?

No, never. I must say that we did not expect to be invited either because the BJP government, be it the one at the state or the one at the Centre, never acknowledged any role of the Opposition. They never thought we existed.

Q) What happened during the PM’s visit?

The prime minister travelled with the chief minister. The governor must have been there due to protocol. No view was sought from the Opposition.

Q) Did you register any protest?

We did not protest our exclusion because we were never included in the first place. But on May 27, we submitted the deputation to the governor, handing over a detailed account of the losses the people suffered. The total damage and loss we calculated amounted to Rs 15,000 crore, taking into account the numerous trees in orchards, fisheries, crops and boats. But the Centre announced a package of Rs 1,000 crore only.

Q) Do you think there might be politics behind inviting the leader of the Opposition in Bengal, who is a BJP leader, while not inviting you because you are with the Congress?

What else is it other than politics? The BJP is playing politics with everything. When did they respect or acknowledge the role of the Opposition?