IAF’s Mi-17V5 helicopter is one of the most advanced military aircraft equipped with advanced technology to help it to traverse adverse climatic and war situations. 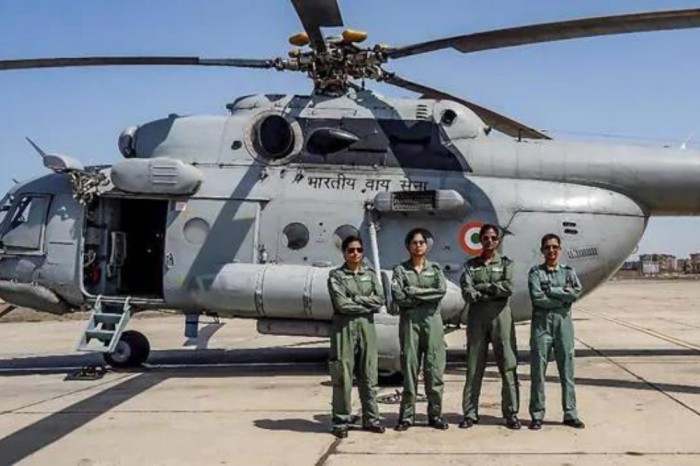 On the Wednesday afternoon a helicopter crash near Coonoor Tamil Nadu was reported. Subsequently, it was reported that an IAF Mi-17V5 helicopter carrying 14 personnel, including India’s first Chief of Defence Staff Bipin Rawat along with his wife was among the people on the board.The helicopter was flying from Sulur air base to Wellington.

The helicopter crash near Coonoor in Tamil Nadu shook the entire spectrum with images of fire and wreckage all across the social media.

The Indian Air Force also in a tweet said that an Inquiry has been ordered to ascertain the cause of the accident.

Here is everything about Mi-17V5 helicopter:

It was in 2008 that India signed a contract with Russia’s Rosoboronexport. The company as per the contract had to deliver 80 Mi-17V-5 models. The procurement of the helicopters by the Russian company was completed in 2013.

The IAF’s Mi-17V5 is a combat proven and designed for rugged war turf. The Russian made military aircraft has usually has a crew space of three people, including pilot, co-pilot and flight engineer.

The Mi-17V5 can carry 24 passengers and even small vehicles. It has a 4 000 kg internal payload capacity.

The military utility transport helicopter is powered by two Klimov TV3-117VM turboshaft engines and equipped with a loading ramp. The specifications of Mi-17V5 make it apt for tactical air drops, to destroy hidden enemy targets on the land, while its built also makes it to ably carry ammunitions, canons and rockets.

The helicopter can be used day and night, since it is equipped with heavy armor protection and also enabled with satellite navigation system making it easy to traverse high altitudes or adverse climatic conditions.

Besides India, the other countries where Mi-17V5 helicopter is operational include Russia, Iraq, Czech Republic and Afghanistan.