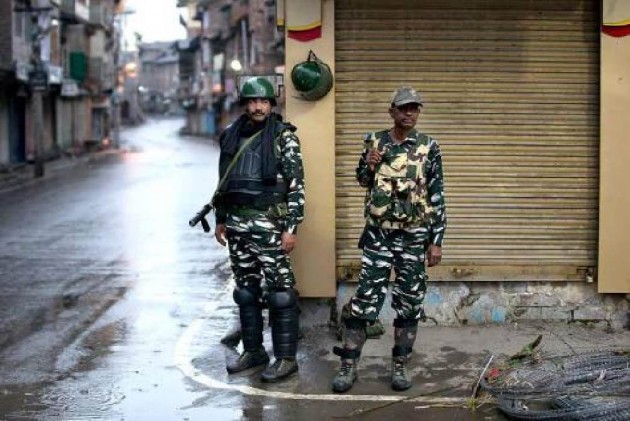 The IED was found by a "road-opening party" in the morning on a highway in the Warpora-Handwara area in the north Kashmir district, a police official said.

The bomb disposal squad reached the spot and seized the IED that was later defused, the official said.