IED Might Have Been Used In Attack On Bengal Minister: Official

Chief Minister Mamata Banerjee on Thursday alleged that the bomb attack on Hossain was part of a conspiracy as certain people were "pressuring" him to switch over to another party. 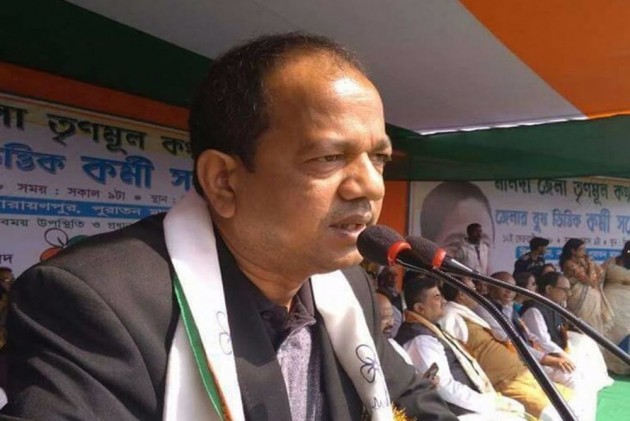 An improvised explosive device (IED) might have been used in the attack on West Bengal minister Jakir Hossain, a senior official of the Criminal Investigation Department said on Friday.

Hossain, the minister for state for labour, was injured in the bomb blast on Wednesday night at Nimtita railway station in Murshidabad district.

CID sleuths along with special task force personnel and forensic team members visited the explosion site this morning and collected samples from there, he said.

"According to our findings from the blast site at the Nimtita station, it seems that an advanced IED was used. Samples have been collected from the spot," the official of the investigating agency told PTI.

The sleuths have recovered parts of an iron bar and a battery used in two-wheelers and an electrical circuit from a spot, around 100-metre away from the explosion site, he said.

"We have also got CCTV footage that will help us in our investigation," the officer said.

According to him, a video clip that captured the moment of the blast and showed an associate of the minister trying to remove something was also sent for forensic examinations.

"We are examining CCTV footage of the platform and have spoken to some people who were there when the explosion occurred.

"They claimed bombs that were kept in a bag exploded when someone was trying to remove it. We have recovered some materials which could be parts of a bag. Forensic tests are being conducted," the officer said.

Meanwhile, the state government has decided to provide 'Z' category security to the minister, another official said.

Chief Minister Mamata Banerjee had on Thursday alleged that the bomb attack on Hossain was part of a conspiracy as certain people were "pressuring" him to switch over to another
party.

Governor Jagdeep Dhankhar had also called for an NIA probe into the blast.

Hossain, the Trinamool Congress MLA of Jangipur, suffered multiple injuries and was brought to SSKM Hospital here on Thursday.

He underwent surgeries at the state-run hospital and was stable, an official of the medical facility said.

The health condition of 13 others, who were also injured in the bomb blast and admitted to the hospital, was also "stable", he added.