If BJP Increases Minimum Drinking Age To 25 In Other States, We Will Increase It To 30 In Delhi: AAP

The Delhi Cabinet on Monday approved a new excise policy lowering the minimum age for consumption of liquor to 21 years from 25 years, 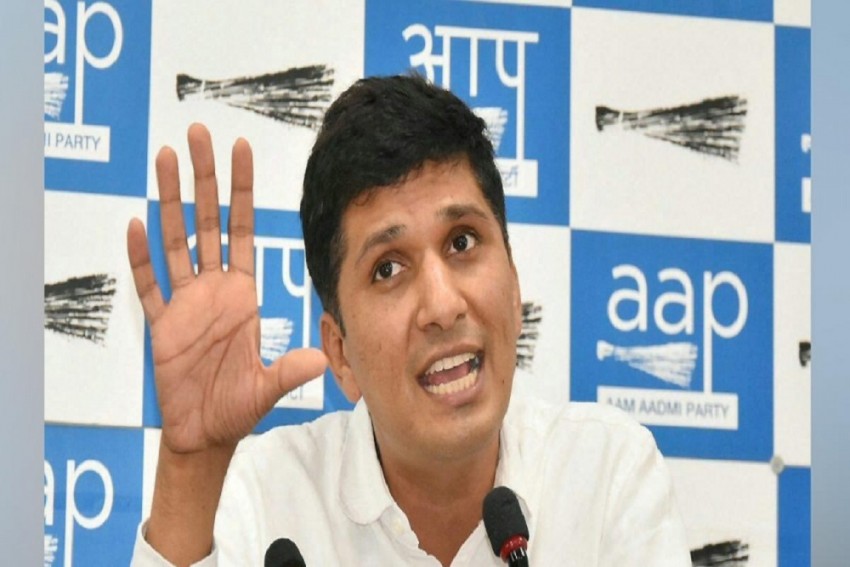 Claiming that the legal drinking age in BJP-ruled states like Uttar Pradesh, Uttarakhand, Madhya Pradesh, Arunachal Pradesh was 21 years, and that in BJP-ruled Goa it was 18 years, Bharadwaj said BJP’s opposition to the Delhi’s government’s decision was not genuine. He further alleged that the BJP’s opposition was fuelled by its intention protect black markets and financial misappropriation.

He claimed that when youngsters under 21 go to restaurants and pubs, police extorts money from restaurant owners which then makes its way to the "top". "By our decision, this malpractice will be stopped and that is why BJP is upset," Bhardwaj said.

He further said that BJP leaders should ask the central government to bring a law which will ensure a uniform drinking age across the country.

"I am surprised to see the hypocrisy of the BJP. Till now no one has seen such hypocrisy in any political party. It is very clear that the BJP is shameless. Within the BJP-ruled states, the legal of liquor consumption is 21 years from many years. It is 21 years in dozens of states, including Uttar Pradesh, Uttarakhand, Madhya Pradesh, Arunachal Pradesh. The BJP has ruled for 15 years in Goa, where the legal age is 18 years," he said.

"I challenge Delhi BJP chief Adesh Gupta and LOP Shri Ramvir Bidhuri to bring this age back to 25 years in the BJP ruled states, then we will make it 30 years," Bhardwaj said. This is BJP's attempt to steal revenue and protect black marketing, he alleged.

The opposition on Monday hit out at the AAP government for lowering the drinking age, claiming the new excise policy will make the city the "capital of intoxicants".

The Delhi BJP president said he and his party leaders will meet Lt Governor Anil Baijal on Tuesday in protest the new excise policy.

“The new policy will not only lead to (sale of) spurious liquor and promote crime but will also spoil youngsters as the legal age for drinking has been lowered from 25 to 21 years.

"The right thing would have been for the government to tighten liquor policy to make Delhi safe for women and keep youngsters away from the liquor," Gupta said in a statement.