IIT Delhi Chips In To Manage Solid Waste In Lahaul-Spiti

IIT Delhi has signed an MoU with the Lahaul-Spiti administration to segregate, collect, manage and ensure safe disposal of solid waste generated in the district. 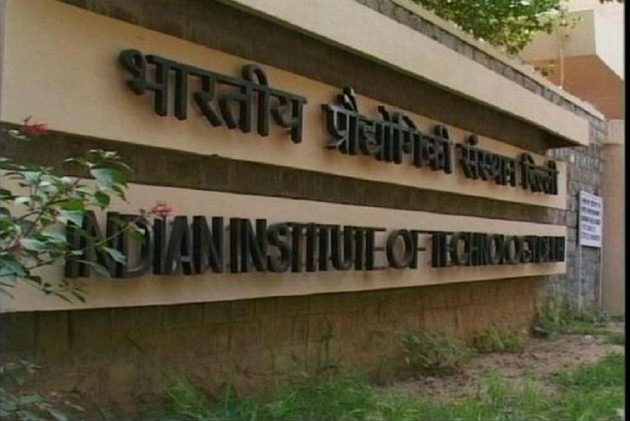 Indian Institute of Technology (IIT) Delhi has chipped in to provide innovative solutions for solid waste management at Lahaul-Spiti.

It's the first-of-its-kind initiative at any high-altitude tribal district, which remains under the snow for five to six months.

But now, Lahaul-Spiti is becoming one of India's most favoured tourist destinations after the opening of the Atal Rohtang Tunnel --- the world’s longest tunnel at a height of 10,000 feet in Himachal Pradesh on the Manali-Leh national highway.

IIT Delhi has signed an MoU with the Lahaul-Spiti administration to prepare and execute all plans with active community participation, for segregation, collection, management, and safe disposal of solid waste generated in the district.

Deputy commissioner Pankaj Rai, the brain behind the project, said the solid waste management drive will be part of the school curriculum.

“The children from primary standard to an elementary level not only will themselves learn new technological solutions to domestic garbage management but become powerful messengers for a larger transformation of the tribal society as role models for checking environmental pollution in the future,” Rai told Outlook.

“After the schools open (currently closed due to Covid spike in the state), the children will devote one day a week to clean up school premises and the surroundings along with the teaching staff. There will be a 35-minute class devoted only to the topic of sanitation and solid waste management as part of the curriculum,” he said.

A booklet (activity guide) on the subject, duly approved by the state’s education department and other regulatory bodies, has already been released by the deputy commissioner.

There will also be audio-visual support to the curriculum on solid waste management at the secondary level.

The teams from the IIT will conduct workshops and impart training on solid waste management, its benefits and use of dustbins and problems, which solid waste has created in the country’s towns with special case studies on success stories to the local communities, panchayats, mahila mandals, Lahaul Environmental Society, NGOs, and children. They have already done a trial run.

What is worrying the district administration is the recent accumulation of garbage in the environmentally fragile district after the opening of the Atal Rohtang Tunnel. The tourist influx immediately after the opening of the tunnel had created havoc leaving plastic bottles, chips packets, wrappers and also liquor bottles dumped along the mountains and even in the Chandra-Bhaga – twin glacier-fed rivers – which is the Chenab while entering Jammu & Kashmir.

The local community was prompt to respond to this kind of irresponsible tourist activity and asked for immediate curbs on open dumping of waste.

“But the best thing about Lahaul-Spiti, especially the Keylong and other valleys is that people have a readymade system of segregation at home. The entire wet waste has been going to the fields/crops and solid waste was kept separate. There was no inbuilt mechanism for its safe disposal, which people will have now,” Rai said.

Nearly 6 to 10 tonnes of waste are generated every day in the district of which 60 per cent have been going to the fields.

Before the opening of the Rohtang Tunnel, most of the population of the district used to shift to Kullu and other places to avoid harsh winters as they stayed cut off for six months due to the closure of Rohtang Pass (13,059 feet).

Now, in the changed conditions, the people are likely to stay back in the valleys. Then, the tourist influx will also add to the load of the waste.

Before the upcoming summer tourist season, the district administration wants to create a dependable mechanism for garbage management, check littering and ensure cleanliness.

In the first phase, 50 toilets will be built at Sissu, Udaipur, Triloknath, Tandi confluence, Deepak Tal and Chandratal for the convenience of the tourists.