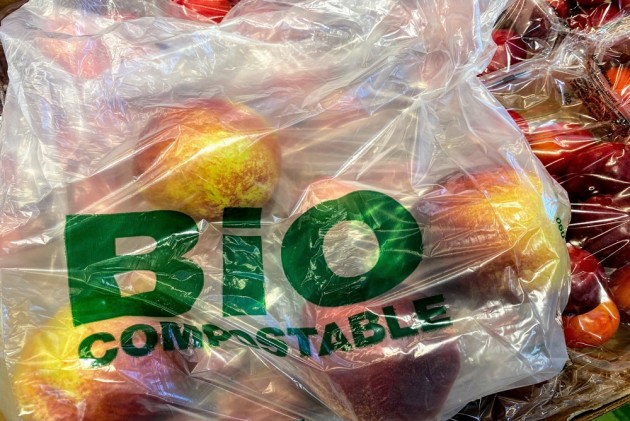 Are you someone who throw away cucumber peels? Well, these researchers from the Indian Institute of Technology (IIT), Kharagpur used it for something better. They developed an eco-friendly food packaging using these peels.

The researchers suggested that cucumber peels have greater cellulose content than other peel waste. This can be used for making food packaging material which is biodegradable and has low oxygen permeability.

“While single-use plastic is consciously being avoided by consumers, they still remain largely in circulation as food packaging items. Natural biopolymers are unable to make their way in this industry as they lack strength, elongation, barrier property, optical property, and in some cases even biological safety,” said Jayeeta Mitra, Assistant Professor, IIT Kharagpur.

“In India, cucumber finds wide use in salads, pickles, cooked vegetables or (is even) consumed raw and also in the beverage industry, leading to a large volume of peel biowaste which is rich in cellulose content.”

“Cucumber generate about 12 per cent residual waste obtained after processing either the peels or whole slices as waste. We have used the celluloses, hemicellulose, pectin extracted from this processed material for deriving new bio-materials which are useful as nano-fillers in bio-composites,” she told news agency PTI.

Talking about the findings of the research, Mitra said, “Our study shows that cellulose nanocrystals derived from cucumber peels possess modifiable properties due to the presence of abundant hydroxyl groups, which resulted in better biodegradability and biocompatibility.”

She added that such nano cellulose materials emerged as strong, renewable and economic material of the near future due to unique properties like a high surface area to volume ratio, light in weight, and excellent mechanical properties. "Thereby, such nanocrystals, when reinforced as nano-fillers in bio-composites films, can produce effective food packaging materials with low oxygen permeabilities,” she said.