JNU VC Meets Students, Says 'Outsiders' In Hostels May Be Engaging In Violence

The VC said the administration has enhanced security in the campus to make sure that innocent students are not hurt. 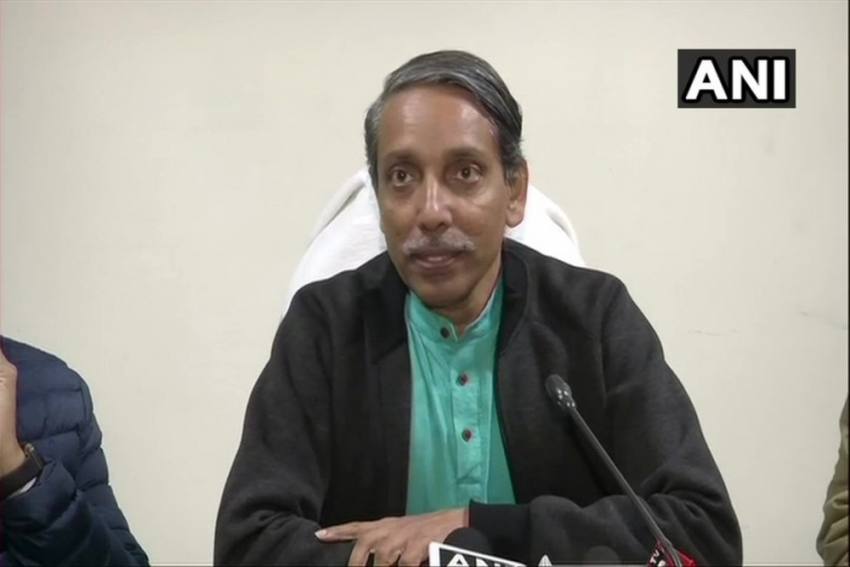 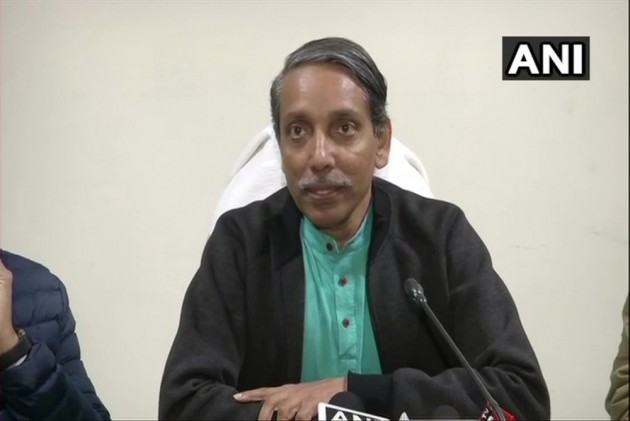 Many illegal students were staying in Jawaharlal Nehru University's hostels in Delhi, its Vice-Chancellor M Jagadish Kumar alleged on Friday while interacting with students for the first time since protests started against fee hike.

"The terror created by some of the activist students went to such an extent that many of our students had to leave the hostels. From past several days, we have enhanced security in the campus to make sure that innocent students are not hurt," Kumar said.

The VC further said, "This is a problem that many illegal students are staying in hostels, they could be outsiders, they may be participating in any possible violence because they have nothing to do with the university."

However, JNU Students' Union (JNUSU) has said it did not have an idea about such a meeting taking place.

Kumar met Human Resource Development (MHRD) Secretary Amit Khare on Friday to discuss the existing situation. Afterwards, the VC said all decisions taken earlier at the HRD Ministry about the hostel fee are being implemented "in totality" and regular classes at the varsity will start from January 13.

The university administration will extend the deadline for the semester registration process again if needed, he said.

The JNU Students' Union stands on its demand for the removal of Kumar, but any decision on whether to call off the agitation against the fee hike will be taken later, said its president Aishe Ghosh on Friday after meeting HRD Ministry officials.

She also said that the university students' union has sought the HRD ministry's intervention in FIRs and proctorial inquiry initiated against them by varsity administration.

"Our demand for JNU VC's resignation stands. We will call a meeting with counsellors and office bearers and take call on whether to call off the agitation or not. We have put forward our points, waiting for HRD Ministry's decision to take a final call," she said.

On January 5, more than 30 students of the university, including JNUSU president Aishe Ghosh, were injured and taken to the AIIMS Trauma Centre after a masked mob entered the varsity and attacked them and professors with sticks and rods.

CAA Has Nothing To Do With Indian Muslims, NRC Is A Myth At Present: Swapan Dasgupta