On Friday, fairly widespread rainfall occurred over Punjab, Haryana, Delhi and adjoining parts of West Uttar Pradesh due to a western disturbance bringing respite from the prevailing heatwave conditions. 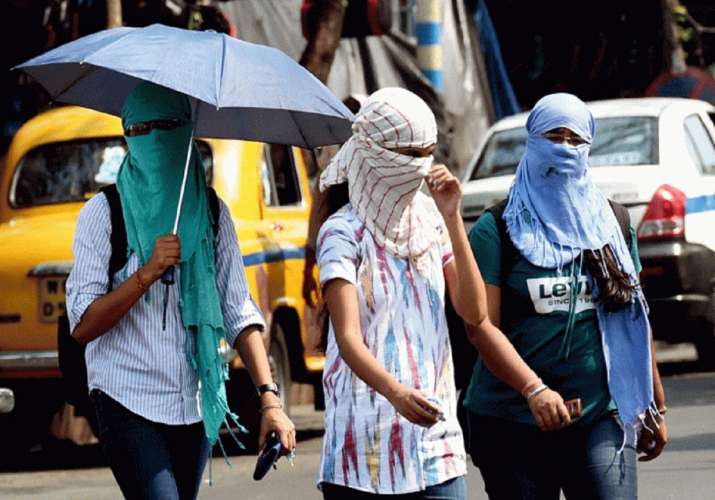 After sweeping across the north Indian plains and hills for past few days, the sweltering heatwave is likely to subside, predicts Indian Meteorological Department (IMD) on Saturday.

According to their statement, the temperature is also likely to drop by 3-4 degrees Celsius over the next five days.

Previously, the IMD had issued a heatwave alert for July 1-2.

“As predicted, heatwave conditions have abated from the plains of Northwest India with occurrence of only isolated heat waves over Haryana yesterday (Friday),” it said.

On Friday, fairly widespread rainfall occurred over Punjab, Haryana, Delhi and adjoining parts of West Uttar Pradesh due to a western disturbance bringing respite from the prevailing heatwave conditions.

“Maximum temperatures over the plains of Northwest India are likely to fall by 3-4 degrees Celsius today and no significant change is likely thereafter. Subsequently, no heatwave conditions are likely over the region during the next five days,” the IMD said.

It said the abatement of the heatwave is due to south-westerly winds from the Arabian Sea.

However, due to an increase in humidity in association with these winds, the discomfort will continue during the next five days, the IMD said.

Over the last two days, many places including Delhi breached the 40 degrees Celsius mark.