The IMF feels that the effects largely depend on how the government implements the laws. 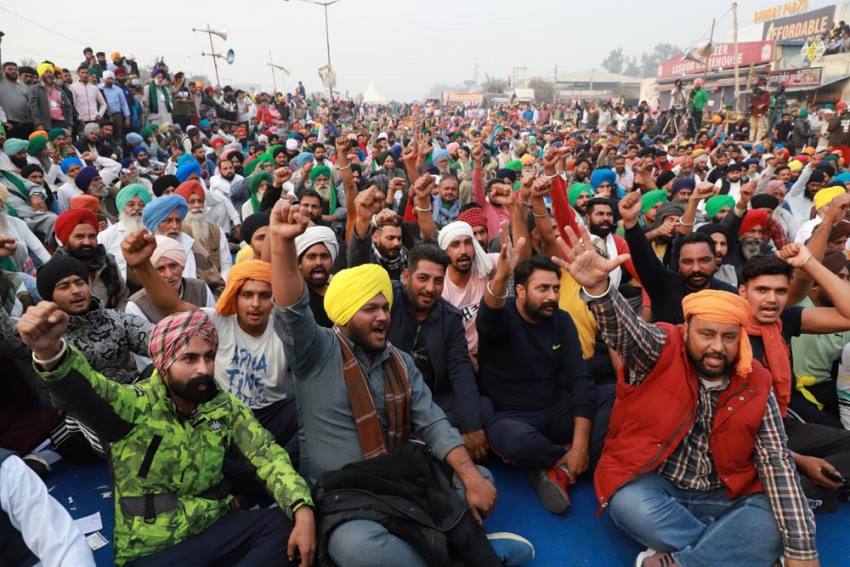 A recent study by the London School of Economics (LSE) and remarks by the IMF on Indian farm acts reach contradictory conclusions about their efficacy and impact. The first concludes that the long-term implications are against the farmers. The latter states that for them to reap benefits later, they need to be protected from the initial shocks.

The LSE research (February 2020), which looks at the case study of Kenya, which initiated India-like reforms in 2004, thinks that the responses by the croppers to the entry of private sector depend on their initial social and economic powers. The IMF feels that the effects largely depend on how the government implements the laws.

According to the LSE, in the first few years, farm incomes went up as the new private players were willing to pay more than the state-led market mechanism for the farm produce. However, as pressures on profits of the firms grew, and as corporate managements vied to hike returns, farm incomes dwindled. The losses were more in the case of crops that were directly affected by the new policies in Kenya, compared to those that were not. More importantly, the overall losses of the farm community were almost equal to the higher profits of the firms.

Recently, the IMF maintained that the three Indian “farm bills do have the potential to represent a significant step forward for agricultural reforms”. It added, “The measures will enable farmers to directly contact with sellers, allow farmers to retain a greater share of the surplus by reducing the role of middlemen, enhance efficiency and support rural growth.” And then came the caveat, “However, it is crucial that the social safety net adequately protects those who might be adversely affected during the transition to this new system.”

Hence, while the IMF talks about the problems during the “transition” period, i.e. the phase immediately after the introduction of the new farm laws, the LSE’s study on Kenya reflects on the negative impact on most of the farmers after the initial few years.

Similarly, the research on Kenyan farm reforms states that how the farmers fare depends on their individual comparative advantage. This implies that whether they are big, rich and powerful enough to engage with the new private players and invest to enhance productivity. If the former does not enjoy such comparative advantages, they suffer.

Those with high advantages saw their incomes go up over a longer period of time. The ones with medium advantages continued to deal with the middlemen and, unlike the IMF comment, do not retain a larger share of the income surpluses. Those who are poor and marginalised end up shifting to other crops that are not affected by the new policies.

But the IMF insists that state of the farmers, or their landholdings and socio-economic status do not matter much. What is crucial is the “effectiveness and the timing of their (the policies') implementation”, and the government needs to pay attention to these issues.