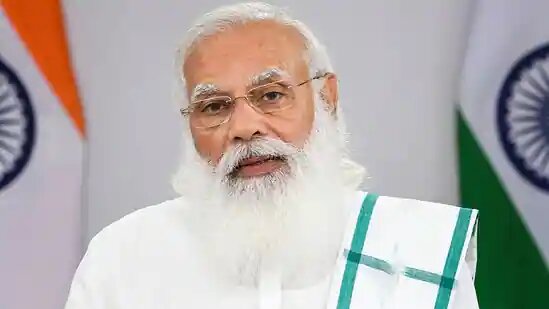 After the BJP got its first Rajya Sabha member from Puducherry, Prime Minister Narendra Modi said on Tuesday that it was a matter of immense pride for every member of the party.

He also congratulated Union Ministers Sarbananda Sonowal (who is also the ex-Chief Minister of Assam) and L Murugan on being elected to the Rajya Sabha from Assam and Madhya Pradesh respectively.

It is a matter of immense pride for every BJP Karyakarta that our Party has got it’s first ever Rajya Sabha MP from Puducherry in Shri S. Selvaganabathy Ji. The trust placed in us by the people of Puducherry is humbling. We will keep working for Puducherry’s progress.

He added, "Congratulations to my Ministerial colleagues, Shri @sarbanandsonwal Ji and Shri @Murugan_MoS Ji on being elected to the Rajya Sabha from Assam and Madhya Pradesh respectively. I am confident that they will enrich Parliamentary proceedings and further our agenda of public good".

The AINRC-BJP alliance is in power in the union territory of Puducherry.