Important To Teach Timely Lesson To Cong Or It Will Start Giving Allowance To Stone Pelters In Kashmir: UP CM

Addressing an election rally in Uttar Pradesh's Bijnor, he also slammed BSP chief Mayawati, saying her party would get zero seats in this Lok Sabha polls like 2014. 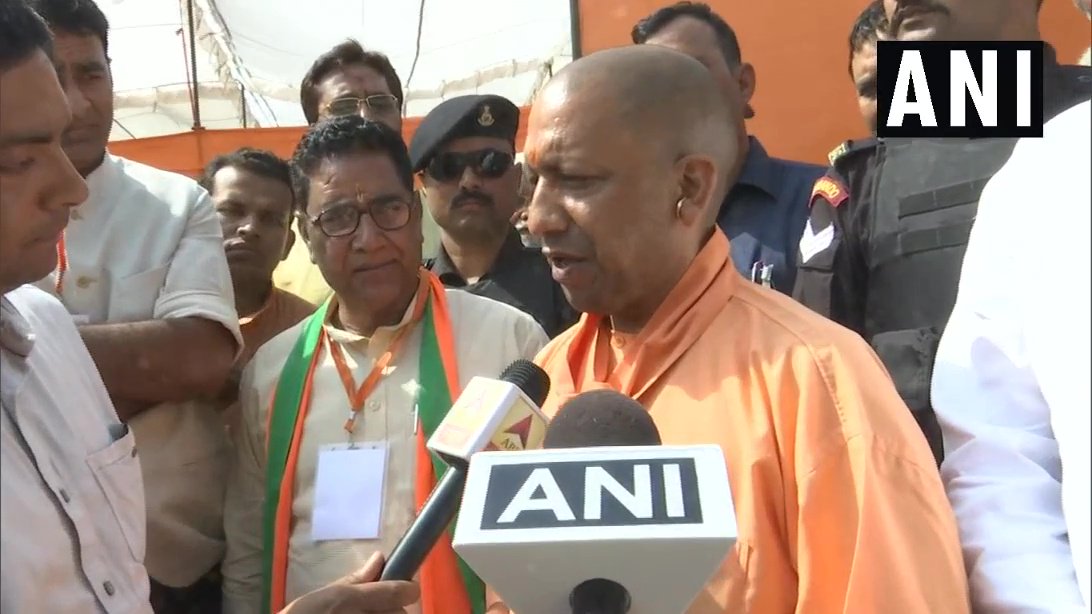 Uttar Pradesh Chief Minister Yogi Adityanath Monday attacked the Congress, saying if the party was not "taught a lesson timely" it would start giving "allowance to stone pelters" in Kashmir.

Addressing an election rally in Uttar Pradesh's Bijnor, he also slammed BSP chief Mayawati, saying her party would get zero seats in this Lok Sabha polls like 2014.

"It's important to teach a timely lesson to Congress otherwise it will start giving allowance to stone pelters in Kashmir as it sympathises with them," Adityanath said.

Taking a dig at Mayawati, he said, "Those contesting on 38 seats are dreaming of becoming the prime minister".

The Bahujan Samaj Party (BSP), Samajwadi Party (SP) and Rashtriya Lok Dal (RLD) have forged an alliance to take on the BJP in the Lok Sabha elections in the state.

As per the seat-sharing agreement, SP is contesting 37 seats and BSP 38. Three seats have been given to the RLD.