'This is to reiterate that the action taken by the airlines is in complete consonance with Civil Aviation Requirements,' DGCA said. 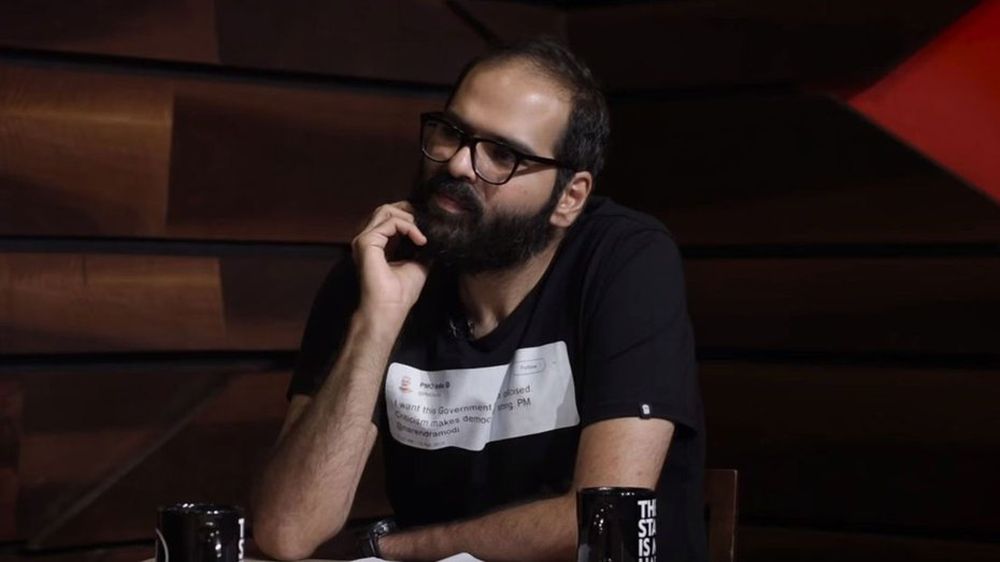 With four Indian airlines banning stand-up comic Kunal Kamra from flying with them for allegedly heckling journalist Arnab Goswami onboard an IndiGo plane, aviation regulator DGCA on Wednesday said the action by the carriers is in complete consonance with its regulations.

While SpiceJet, Air India and GoAir have banned Kamra "till further notice", IndiGo has suspended Kamra from flying with it for six months.

In a statement on Wednesday, the Directorate General of Civil Aviation (DGCA) said, "This is to reiterate that the action taken by the airlines is in complete consonance with Civil Aviation Requirements (CAR) Section-3, Series M Part VI on Handling of unruly passengers."

IndiGo had suspended Kamra citing "unacceptable conduct" in view of the incident onboard an IndiGo flight where the comedian accosted journalist Arnab Goswami and also made a video of it.

Kamra and Goswami were travelling in an IndiGo flight 6E 5317 from Mumbai to Lucknow on Tuesday when the incident happened. In the video posted by Kamra on his Twitter handle, Goswami, who can be seen glued to his laptop, did not respond to the former's heckling.

The airline has advised passengers to refrain from indulging in "personal slander" whilst onboard, as this can potentially compromise the safety of fellow passengers.