In Historic Move, Dalit Leader To Be Devaswom Board Minister In Pinarayi Cabinet 2.0

During the previous tenure of the Pinarayi government, the Devaswom ministry ran into rough weather after controversies erupted over the Supreme Court verdict allowing the entry of women into the Sabarimala shrine. 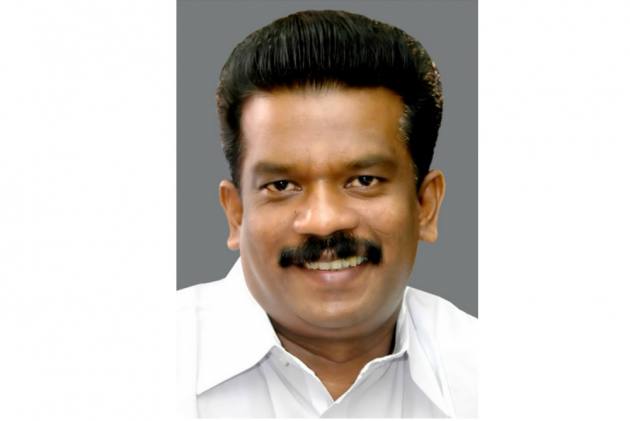 As the second Pinarayi Vijayan-led Left Democratic Front (LDF) government is set to take oath on Thursday, it will be also creating history by appointing a leader from a minority community as the Devaswom minister of the state. Senior CPM leader K Radhakrishnan will be taking over the reins of Devaswom ministry in the new cabinet. During the previous tenure of the Pinarayi government, the Devaswom ministry ran into rough weather after controversies erupted over the Supreme Court verdict allowing the entry of women into the Sabarimala shrine.

A member of the CPM central committee, Radhakrishnan was elected from Chelakkara in Thrissur district with a margin of around 40,000 votes. Apart from holding the Assembly Speaker post in 2006, Radhakrishnan has also served as the minister of Scheduled Caste and Scheduled Tribe Affairs in the E K Nayanar ministry.

Radhakrishnan’s appointment should be seen in the context of the vexed issue of women's entry into Sabarimala temple, which rocked the state in 2018. The Opposition parties Congress and the BJP have made the Sabarimala issue their main election plank in the 2021 elections too. Various community organizations like Nair Service Society (NSS) have also waded into the Sabarimala issue urging the state government to make its stand clear. The temples are either under government-controlled Devaswoms, private bodies, or families. There are five Devaswom boards in the state.

Kerala witnessed violent incidents in 2018 after the state government facilitated the entry of women into Sabarimala temple following a historic Supreme Court order allowing the same.

Many social media users have applauded the party and the government for not yielding to any community or communal interests.