Top military sources said India has further increased its strength in Pangong Tso and Galwan Valley -- the two contentious areas where Chinese army is learnt to have been deploying around 2,000 to 2,500 troops besides gradually enhancing temporary infrastructure. 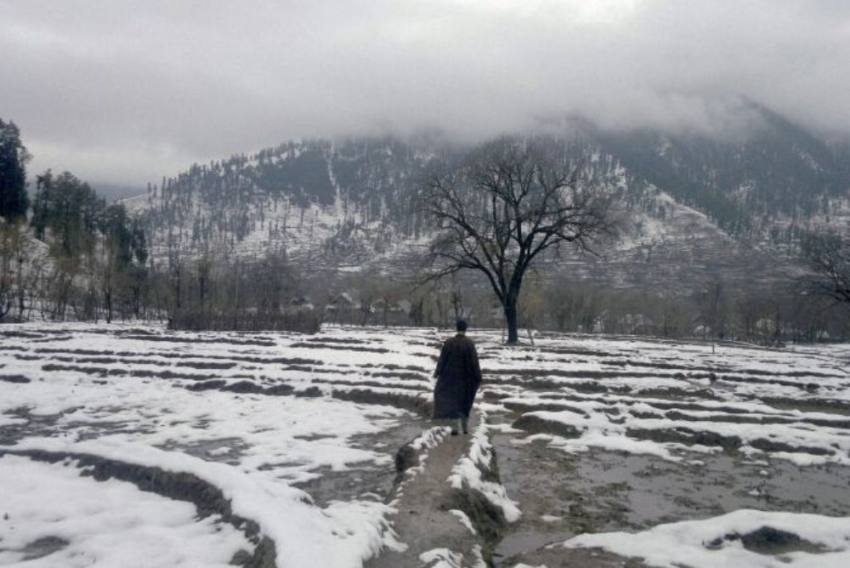 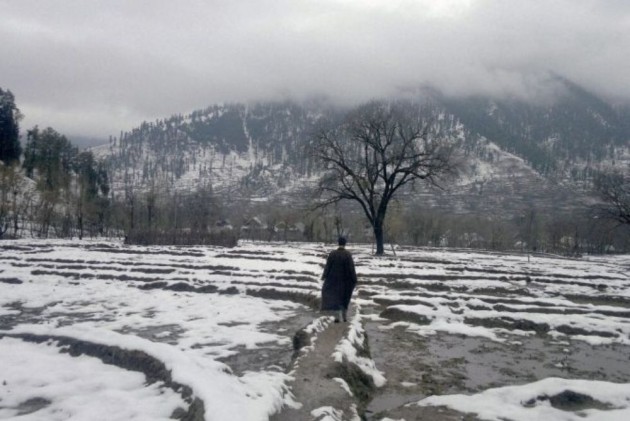 Indian and Chinese troops remained engaged in an eyeball-to-eyeball situation in several disputed areas along the Line of Actual Control in Eastern Ladakh, signalling that the confrontation could become the biggest military face-off after the Doklam episode in 2017.

Top military sources said India has further increased its strength in Pangong Tso and Galwan Valley -- the two contentious areas where Chinese army is learnt to have been deploying around 2,000 to 2,500 troops besides gradually enhancing temporary infrastructure.

"The strength of the Indian Army in the area is much better than our adversary," said a top military official on the condition of anonymity.

The biggest concern for Indian military has been the presence of Chinese troops around several key points including Indian Post KM120 along the Darbuk-Shayok-Daulat Beg Oldie road in Galwan Valley.

"It is serious. It is not a normal kind of transgression," former Northern Army Commander Lt Gen (Retd) DS Hooda told PTI.

He particularly emphasised that Chinese transgression into areas like Galwan was worrying as there was no dispute between the two sides in the area.

"There have been multiple incursions (by Chinese troops). This is something which causes concern. It is not a routine standoff. This is a disturbing situation," Kantha said.

Sources said diplomatic efforts must be ramped up to resolve the escalating tension between the two armies and that both sides are eyeball-to-eyeball in several areas including Pangong Tso, Demchok and Daulat Beg Oldie.

The Chinese side has particularly strengthened its presence in the Galwan Valley, erecting around 100 tents in the last two weeks and bringing in heavy equipment for construction of bunkers.

The sources said Indian troops are resorting to "aggressive patrolling" in several sensitive areas including Demchok and Daulat Beg Oldi.

The situation in Eastern Ladakh deteriorated after around 250 Chinese and Indian soldiers were engaged in a violent face-off on the evening of May 5 which spilled over to the next day before the two sides agreed to "disengage" following a meeting at the level of local commanders.

Over 100 Indian and Chinese soldiers were injured in the violence.

India last week said the Chinese military was hindering normal patrolling by its troops and asserted that India has always taken a very responsible approach towards border management.

At a media briefing, External Affairs Ministry Spokesperson Anurag Srivastava also strongly refuted China's contention that the tension was triggered due to trespassing by Indian forces on the Chinese side.

India's response came two days after China accused the Indian Army of trespassing into its territory, claiming that it was an "attempt to unilaterally change the status" of the LAC in Sikkim and Ladakh.

On May 5, the Indian and Chinese army personnel clashed with iron rods, sticks, and even resorted to stone-pelting in the Pangong Tso lake area in which soldiers on both sides sustained injuries.

In a separate incident, nearly 150 Indian and Chinese military personnel were engaged in a face-off near Naku La Pass in the Sikkim sector on May 9. At least 10 soldiers from both sides sustained injuries.

The troops of India and China were engaged in a 73-day stand-off in Doklam tri-junction in 2017 which even triggered fears of a war between the two nuclear-armed neighbours.

Both sides have been asserting that pending the final resolution of the boundary issue, it is necessary to maintain peace and tranquility in the border areas.

China has been critical of India's reorganisation of Jammu and Kashmir, and has particularly criticised New Delhi for making Ladakh a union territory. China lays claim over several parts of Ladakh.

In the summit, the two leaders decided to issue "strategic guidance" to their militaries to strengthen communications so that they can build trust and understanding.

Modi and Xi held their second informal summit in Mamallapuram near Chennai in October last year with a focus on further broadening bilateral ties.