Snowfall began late on Friday night in most parts of Kashmir and just after midnight in Srinagar city, officials said. 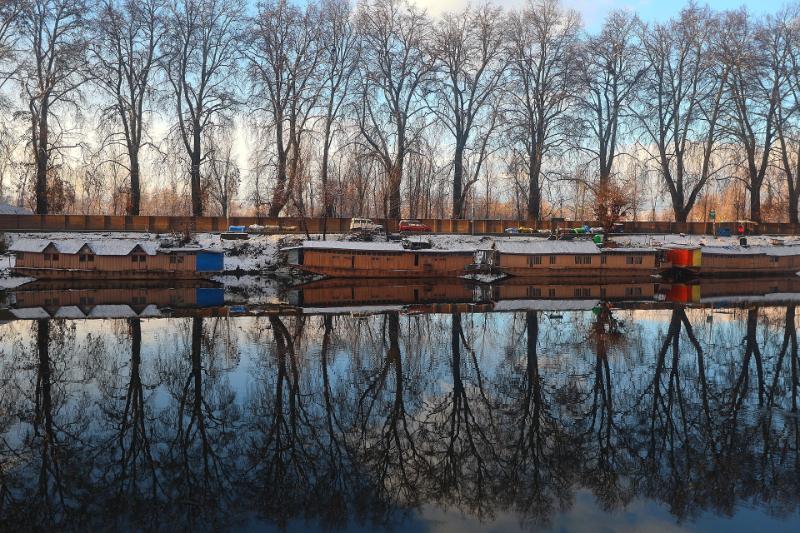 Kashmir has been engulfed in a thick blanket of white, as the Valley woke up to witness season’s first snowfall on Saturday. Social media has been flooded with mesmerising images of the region as all parts of the Valley received moderate to heavy snowfall. 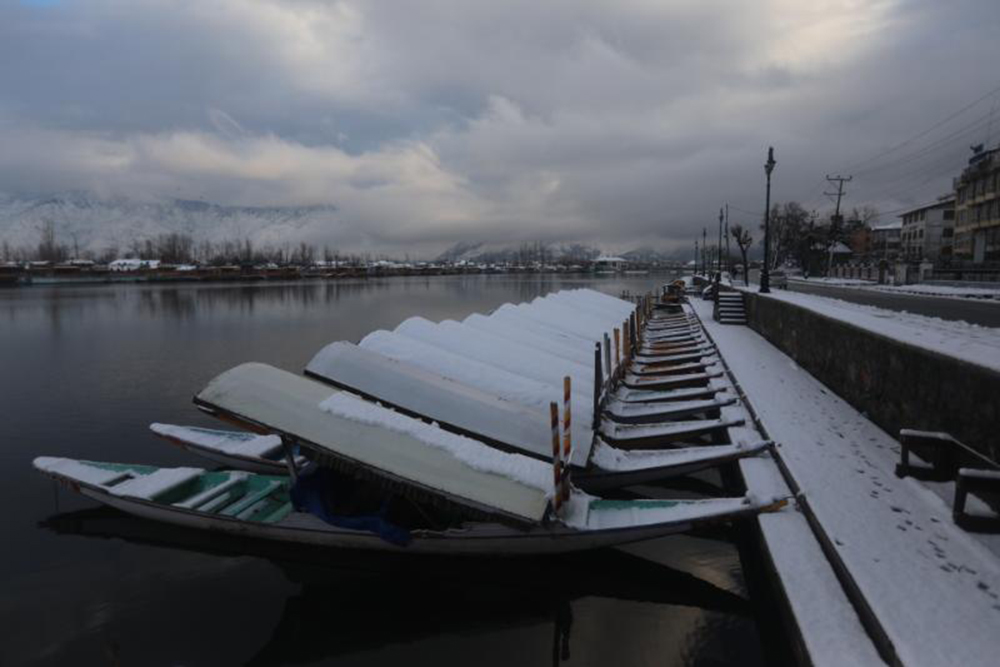 Snowfall began late on Friday night in most parts of Kashmir and just after midnight in Srinagar city, officials added. 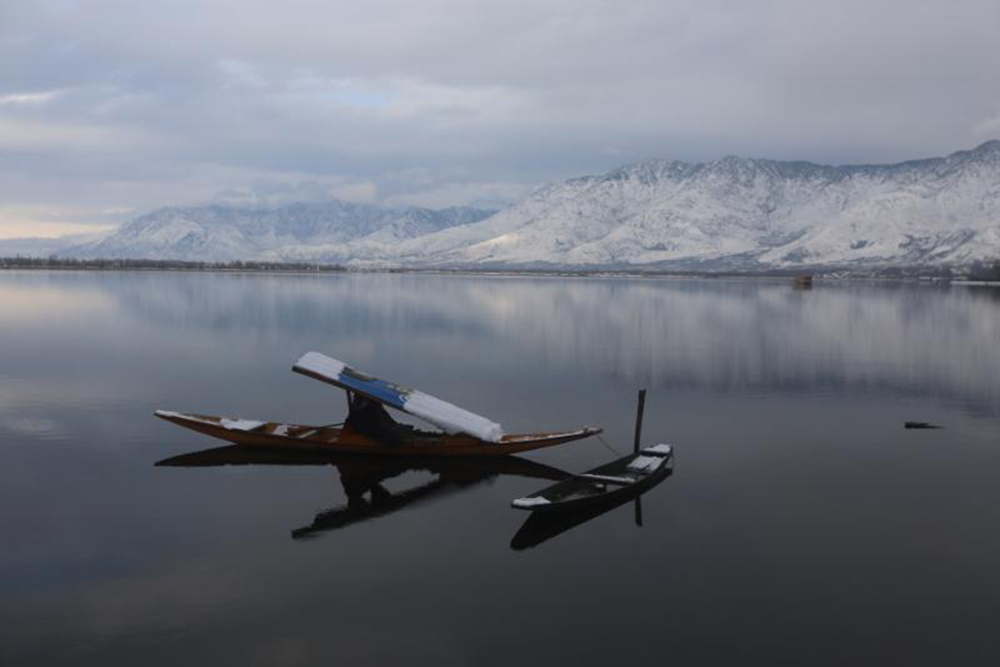 While two to three inches of snow had accumulated in Srinagar by dawn, the hilly areas of the Valley received snowfall ranging from one foot to two feet, officials said. 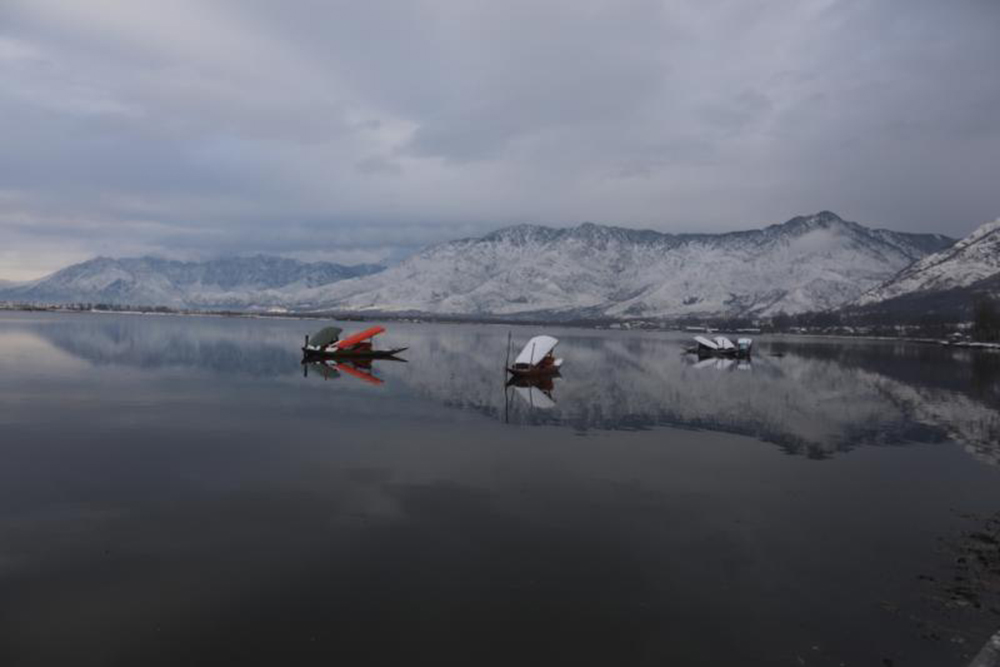 Officials also said rainfall along the Jammu-Srinagar national highway resulted in landslides at several places, leading to the closure of the arterial road. Other roads connecting the Valley to the rest of the country have also been blocked due to snowfall, they added. 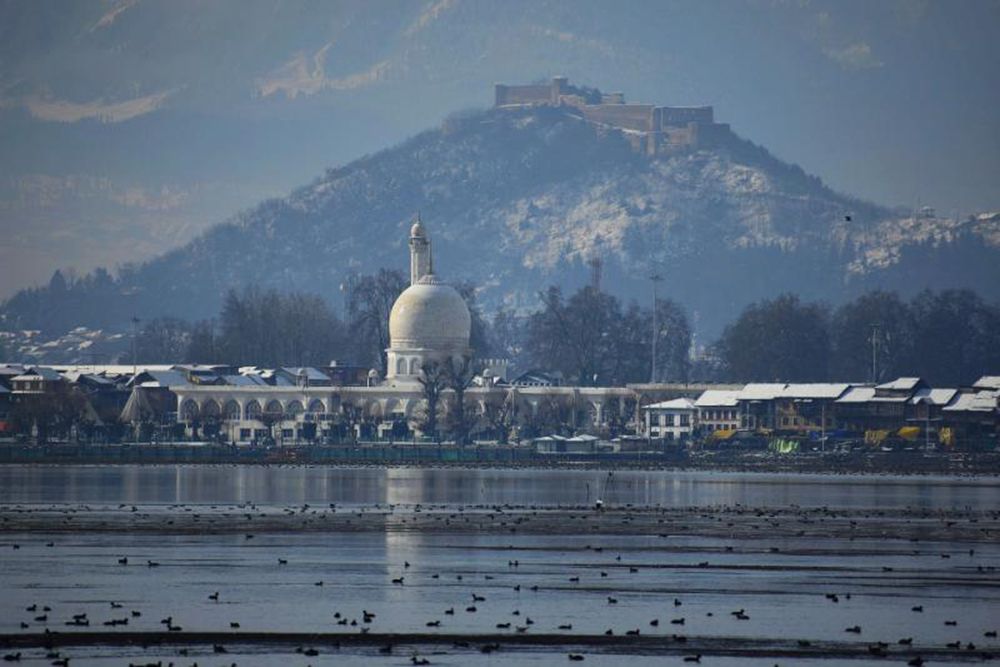 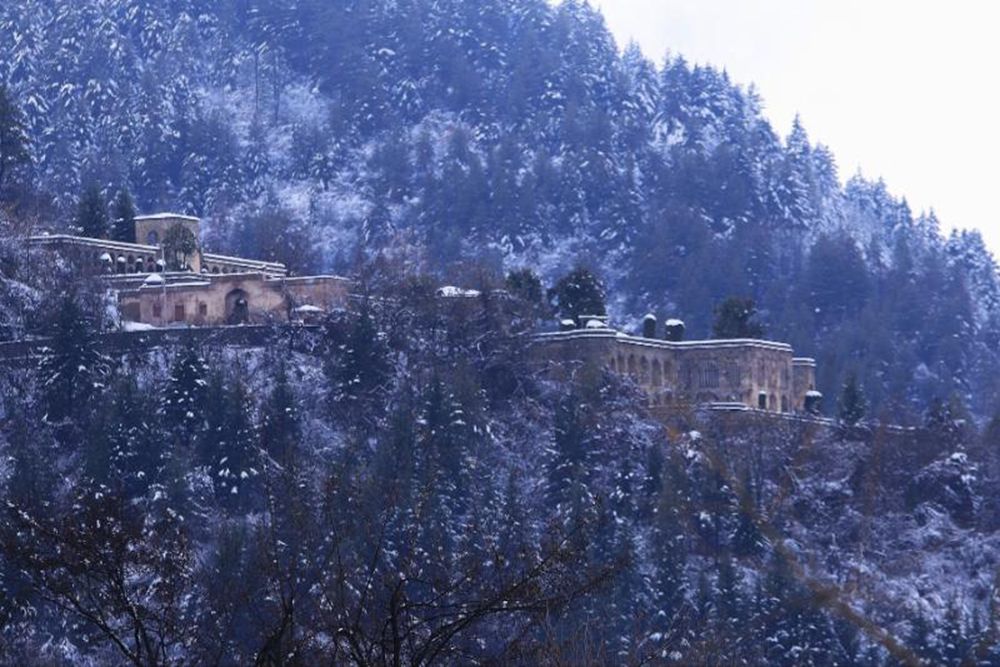 The divisional administration of the Valley pressed men and machinery into service in the early hours of the day to clear snow from the roads and to restore electricity in the areas affected due to snowfall, officials said.